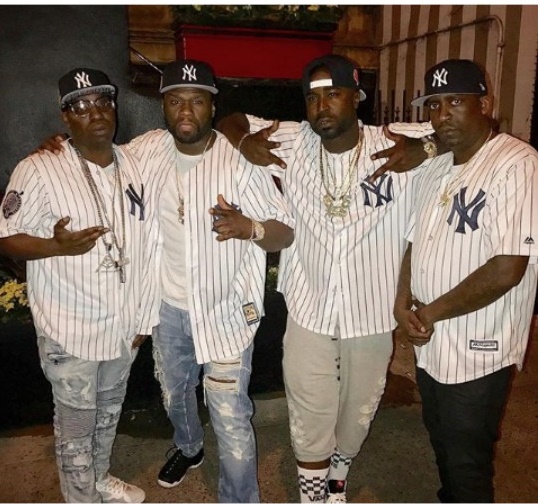 The Musician who has been very controversial in recent times took to the social media to announce the team that will be rocking New York tonight.

“Warriors come out to play ye yay. It’s the unit shaking the town up to night. New York”, he wrote in the social media.