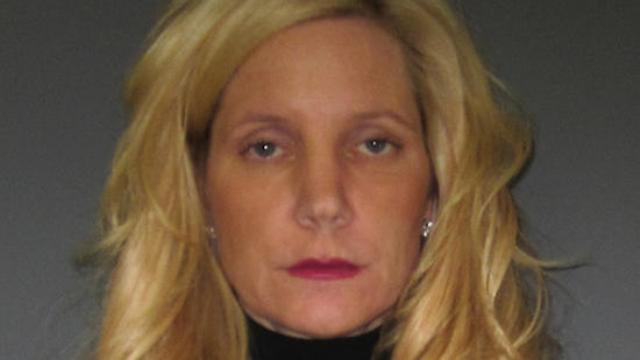 USA, August 22, 2016 – United States Attorney for the District of Connecticut, Deirdre M. Daly today announced that PATRICIA BADDELEY MEEHAN, 51, of Ellington has been sentenced by U.S. District Judge Stefan R. Underhill in Bridgeport to two months of imprisonment and two additional years of supervised release for violating the terms and conditions of her supervised release that followed a federal conviction in 2010.

According to court documents and statements made in court, on February 11, 2010, Judge Underhill sentenced MEEHAN to 46 months of imprisonment, followed by three years of supervised release, for stealing $1,716,128 from a law firm where she was employed, and for failing to pay taxes on the stolen income.

PATRICIA BADDELEY MEEHAN was released from federal prison in August 2013 and began serving her term of supervised release, a condition of which included that she refrain from gambling and not enter any establishment known to promote gambling.

An investigation revealed that MEEHAN gambled at Foxwoods Resort Casino on at least 23 occasions between 2014 and 2016, and had jackpot winnings of at least $51,862. During this time, she has paid only approximately $8,021 of the more than $1.7 million in restitution she owes.

MEEHAN was ordered to report to prison on September 28, 2016.This case has been investigated by the Federal Bureau of Investigation and is being prosecuted by Assistant U.S. Attorney Avi M. Perry.

We will work with traditional rulers for sustainable development – NDDC boss

CLINTON CENTRE TO SCREEN DOCUMENTARY FILMS ON THE BEATLES