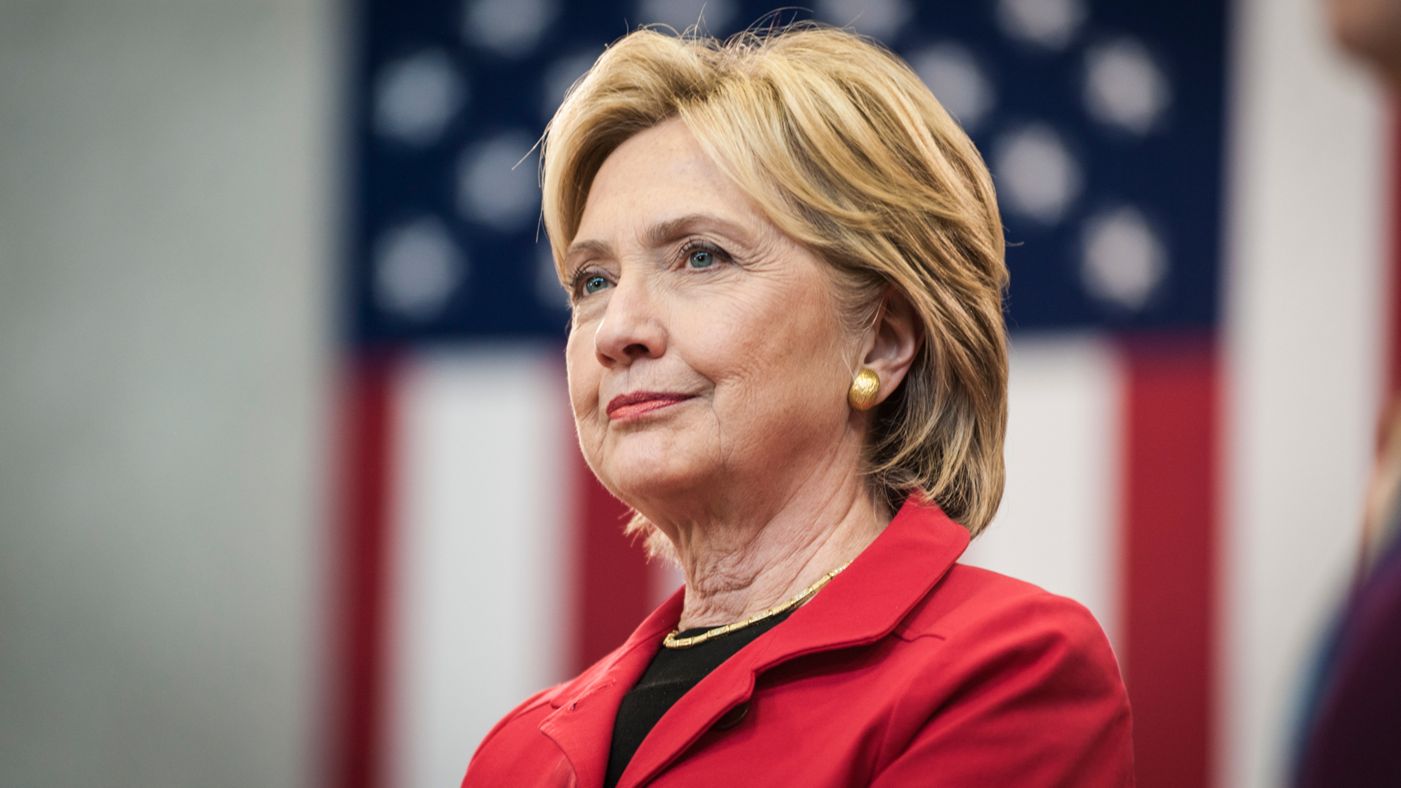 US, July 27, 2016 – The Democratic Party on Tuesday okayed former Secretary of State, Mrs. Hilary Clinton as Presidential flag bearer of the party.

She was nominated at the national convention of the party in Philadelphia having secured the required number of delegates.

But it was her running mate, Senator Bernie Sanders who moved the motion to adopt Hilary Clinton as Presidential candidate of the party.

By the nomination, Clinton is now the first woman ever to be presented by any party in the US as a Presidential candidate.

Speaking via satellite, Clinton said: What an incredible honour you have given me, and I can’t believe we just put the biggest crack in that glass ceiling yet. This is really your victory. This is really your night, and if there are any little girls out there who stayed up late to watch, let me just say, I may become the first woman President, but one of you is next”, she said.

Her husband, Bill Clinton, a former President of the US described her as a unifying force that will bring Americans together.

“She is the best darned change maker I have ever known… one is real, the other is made up, you just have to decide which is which, my fellow Americans… Earlier today, you nominated the real one”, he told a cheering crowd.

It was an emotional convention with many stepping out to speak in favour of Hilary Clinton.

Lauren Manning, a 9/11 survivor described her as a heroine. “She visited, called, and checked in for years, because she cared. When I needed her, she was there,” said.

Rebecca Wininger, 49, a Clinton delegate from Arizona said “We made history today by nominating the first woman for president. To be part of that moment was inspiring, overwhelming,” Wininger said.