Among those leading this unwholesome pressure are unfortunately the lawmakers who have continued to call for extension up to June 30, when President Muhammadu Buhari would have been out of office suggesting their unwillingness to deposit the millions they would have starched away in water tanks and in their bedrooms to either avoid exposing themselves to ridicule and public scrutiny or to deploy the stolen notes to buy the conscience of Nigerians during the February 15 and March 25 general elections and foist their selfish will on Nigerians

LAGOS, Nigeria – It is no longer news that the Central Bank of Nigeria, CBN  has fixed January 31, 2023 as deadline for all those in possession of old Naira notes to deposit them with their banks.

The apex bank fixed the deadline following approval by President Muhammadu Buhari for the apex bank to redesign the higher denominations of the Naira: N1000, N500 and N200 to address several issues pertaining to national interest.

Among these are related to individuals who have made currency fraud their main source of income and people who have starched away what they have stolen from prying eyes. The currency change also aims to deal a fatal blow to the growing kidnapping and ransom industry; lower the rate of inflation and control the amount of money in circulation.

To make the process seamless, the CBN gave Nigerians ample time to deposit old notes in their possession with their bank from December 15th to January 31. Since then, many Nigerians have been visiting their banks to make the deposit.

However, while many have embraced this change, some believe that the deadline will be extended and they have from the beginning been putting pressure on the apex bank from relevant quarters.

Among those leading this unwholesome pressure are unfortunately the lawmakers who have continued to call for extension up to June 30, when President Muhammadu Buhari would have been out of office suggesting their unwillingness to deposit the millions they would have starched away in water tanks and in their bedrooms to either avoid exposing themselves to ridicule and public scrutiny or to deploy the stolen notes to buy the conscience of Nigerians during the February 15 and March 25 general elections and foist their selfish will on Nigerians.

However, a closer look at the timeline given by the apex bank shows that the 45 days given is more than enough for any reasonable Nigerian to deposit the old notes. Moreso, when most Nigerians have already embraced the cashless policy of the apex bank, doing most of their transactions online and keeping less cash for minor purchases in places without Point of Sales(POS) terminals.

Besides, it is a known fact that only thieves hide their money away from the banks so as not to be exposed.

Although some, like Professor Babagana Zulum, the Governor of Borno State  raised an issue that seems to be very germane,  that in his state there are banks in just four local governments and on this basis seeking for an extension.

But the apex bank which has insisted that there would be no extension has also come up with the notion of currency swap in the rural areas.

It must also be stated that most people who live in the rural and unbanked areas hardly keep up to N50, 000 in their homes, when they know they run the risks of making their homes and families target for thieves, thus bringing into question the rationale for calling for extension of the deadline.

But as part of efforts to mitigate the stress of traveling long distances to swap old notes  in areas without banks, the apex bank in conjunction with financial institutions put in place some agents(MoMo) etc in unbanked areas to swap the old notes before the January 31 deadline.

Despite all these efforts, the airwaves is littered with talks by those who don’t even have up to N100,000 in their homes, all calling for extension due to scarcity of the new naira notes in Automatic Teller Machine (ATM)  terminals, suggesting the need for the apex bank to put pressure on existing banks to stop stuffing ATM  terminals with old notes to make the transition easy and stress- free. It is true that some Nigerians are yet to have a feel of all denominations of the new Naira notes now in circulation. However, that is not enough to play into the hands of politicians.

Pressure from the apex bank on the commercial banks will go a long way to make the new denominations trickle down to every Nigerian.

But as it is, there is no cause for alarm, Nigerians do not need to allow themselves to be used by politicians who are obviously working against national interest.

It is the politicians, including governors and lawmakers who prefer moving cash to avoid traces that are populating the airwaves with calls for extension.

But as the apex bank has assured, this policy is meant to minimize insecurity in the system and sundry issues hence it should be embraced by all well meaning Nigerians. Support national interest. Say no to further extension of the January 31 deadline. 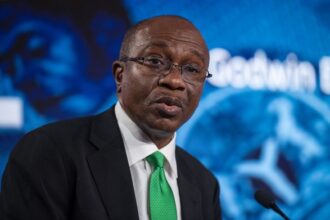 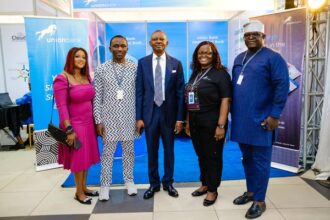 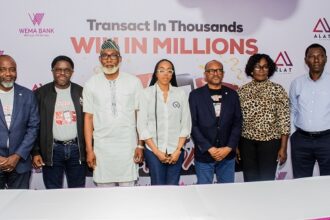 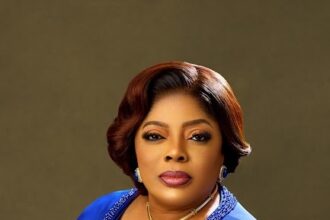