SHARE
Edo State Governor, Comrade Adams Oshiomhole and Esama of Benin, Chief Gabriel Igbinedion have thrown their weight behind those calling on broadcasting stations in Nigeria to pay royalties for use of music.

They made the call when members of the Copyright Society of Nigeria (COSON) visited them in Benin. Oshiomhole promised to ensure that Edo State Broadcasting Service pays royalty for use of music adding that those who fail to pay must however be sanction to serve as a deterrent to others. The governor said the time has come for those in authorities to enforce copyright laws in Nigeria the way it is done in South Africa, Europe and America.

“If we are in a democracy then we must enforce laws as it affects intellectual property rights. On that I will like to join your campaign. In this state, we have a lot of TV stations both those owned by government and private individuals. We have a number of radio stations, FM stations that thrive on playing music 24/7. We have a lot of hotels, the Obituary industry is thriving; they play live sometimes they invite DJs, they copy your works, they make the money while your people are laboring for the next album. It is something I believe Nigeria should take on board.

“What we need is to enforce the law the way the America government enforces laws on copyright, the way the British government and the European Union deal with those who violate copyright. We need to send people to prison. People think laws are advice, they are not advice. You don’t sermonize to people to desist from crime, you sanction. That is what the so called rule of law is all about – the ability to reward good behavior and also to sanction negative behavior including theft of intellectual property, calling it by its proper name.

“With this political tension, the only way to bring down your blood pressure is sometimes to listen to cool music or even dance it out as I do sometimes. Be assured of the support of the Edo State government and you are assured of my own personal support. As for Edo Broadcasting Service, I will talk to them but this matter goes beyond EBS. It shows the extent to which private and even government owned stations, NTA, AIT, FRCN Channels, EBS, ITV, Silverbird, we are all violating and you must therefore initiate a method to deal with everybody that violates.

“We will direct EBS to do what is right in law but if they are doing it alone and there are no sanctions on those who are not doing it, we will not make much progress. I am not going to be the last governor here, what will then happen is that after my tenure, things return to normal. We have to compel the Nigeria state to protect Intellectual property rights. The Attorney – General should protect Intellectual property rights in Nigeria and when it is violated including when they are violated in public functions, the state should protect its artistes, its creative people and that should be our central message.

“If there is any role you want me to play, if there is any campaign you want me to join, I will join you because I believe that there are a lot of our young people whose only talent is music and if they are not protected, they would be poor even when they are supposed to be potential millionaires, even billionaires. With advancing technology, the challenge has even become much more. I think you need to harass all of us in government particularly federal government and also state governors to lend their voice to ensure that the copyright law is enforced so that our young people who are gifted in this area, who can make money from their own God given talent as well as entertain society and relax our nerves can do so”, he said.

On his part, the Esama of Benin, Chief Gabriel Igbinedion pledged that all his organizations including ITV and independent Radio would comply immediately with the payment of royalties. 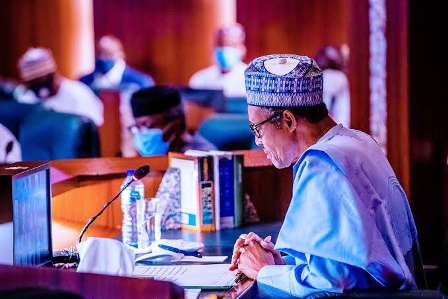 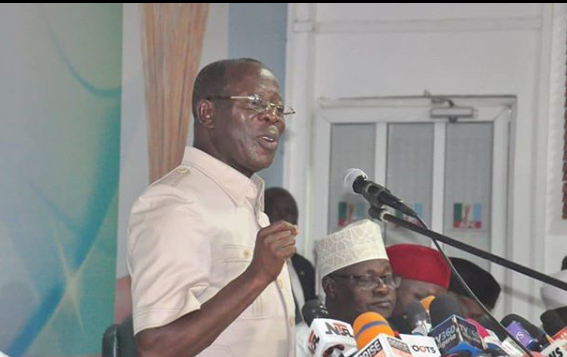 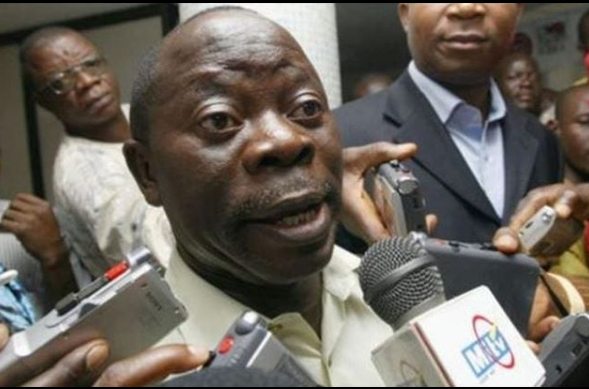 You are not chairman of APC, Appeal Court tells Oshiomhole