SHARE
Total sales for leading films crumbled at the weekend after having a very beautiful run at the box office in the past two weeks, but good enough for filmmakers to smile to the banks.

At number 5 is Brick Mansions, a new film just hitting the box office. Put together by Relativity Studios, Brick Mansions made $9.6 million from 2,647 cinemas where it was exhibited in the US .

The film rewarded Tristar with $13.8 million after an impressive outing in 2, 705 theatres in the US to make it to the third spot on the chart.

Captain American: The Winter Soldier, which is about the highest selling movie worldwide after grossing more than 600 million Dollars in worldwide sales was pushed to number two when sales in the US dropped to N16.048 million in 3, 620 cinemas where it made an outing in the US.

But the most patronized movie at the weekend was The Other Women, a new film just hitting the box office. Put together by Fox Studios, the movie made $24.7 million from 3, 205 cinemas where it featured to emerge number one in box office sales. 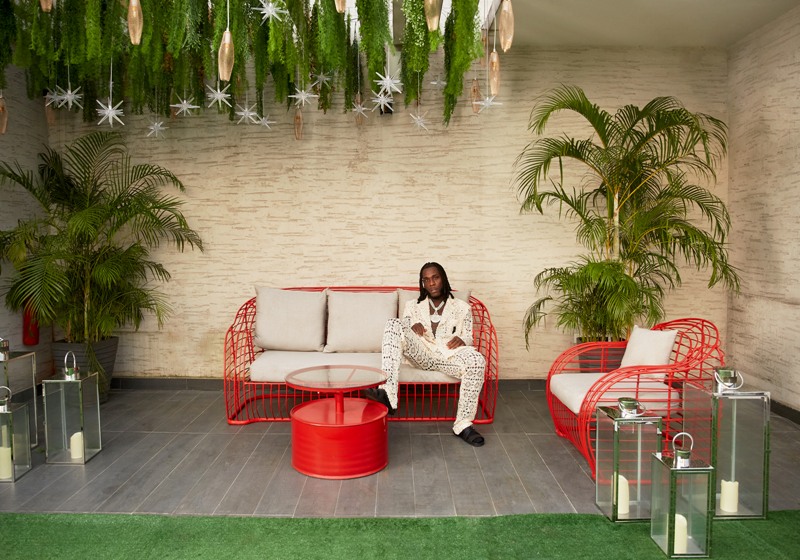