September 14, 2014 – Sales at the Box Office for leading films was not too high but impressive. The film ‘No Good Deeds’ which was number one in box office created a record by making profit the same week that it debuted on the scene. Put together by Screen Gems with a budget of $13.2 million, the film almost doubled the cost of production after returning $24.5 million from 2, 175 theatres where it was exhibited in the US.

Dolphin Tale 2, another new film just hitting the box office took the second position. Put together by Warner Brothers, the film gathered $16.550 million from 3,656 viewing centres where it was exhibited in the US. At number 3 is Guardians of the Galaxy which was number one last week. The film returned $8.041million to Buena Vista after passing through 3, 104 viewing centres in the US.

Other new films that debuted on the scene include The Drop, The Skeleton Twins, Atlas Shrugged Part III: Who is John Galt, My Old Lady and The Disappearance of Eleanor Rigby. Others are The Green Prince, Take Me to the River and Bird People. 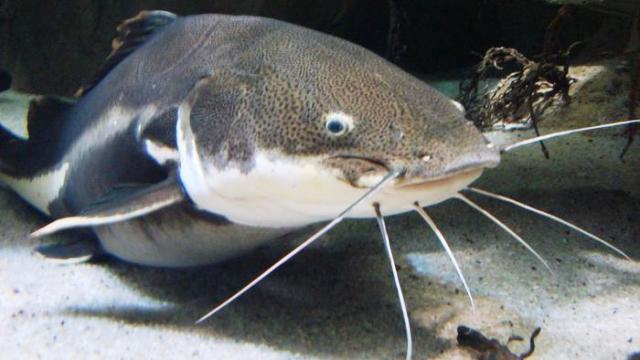