November 28, 2014 – The Lagos State Government has canceled the monthly environmental sanitation exercise slated for the month of November, 2014.

The state government cancelled the exercise today Friday after an earlier statement confirming that the exercise would hold.

Speaking on the latest development, Commissioner for Environment, Mr. Tunji Bello said the exercise was cancelled as a result of the distribution of Permanent Voter Card(PVC) in 9 local governments by the Independent National Electoral Commission(INEC).

He said the exercise was cancelled to enable INEC officials move materials to where residents of the state would collect the PVC.
While calling on residents to go out and collect their PVC, he said cancellation of the exercise is not an excuse to live in filthy environment.

He called on residents to clean up their environment since cleanliness is next to Godliness. 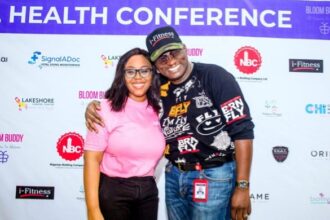 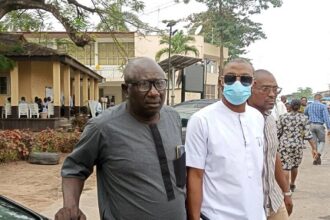 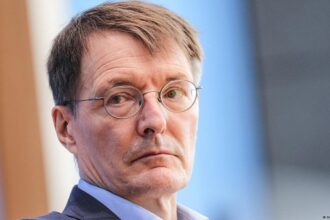 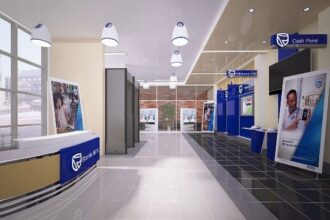