Says I want to return home

LAGOS, Nigeria – Producer of aphrodisiac products,  Hauwa Saidu Mohammed alias Jaruma  has apologized publicly to her father for causing him serious pains by getting married without his consent.

Jaruma who became popular through her sex products said she became a disappointment to her father when she viewed as the favourite child chose to marry without the consent of her father and in the process making his father, a former ambassador the object of ridicule .

Jaruma left home shortly after the marriage and has since pursued her dream producing aphrodisiacs, which has made her a multimillionaire. But she has not been able to see her father despite her success.

The sweet lady said she attempted to apologise to her lovey father in February but that her father insisted she must first divorce the husband she married without his consent and make the apology publicly on her social media handles, including Youtube.

Jaruma said she now wants to return home hence the apology so that her lovely father will bless her hard work.

“Daddy please forgive me for being an ungrateful child. Daddy please accept the N250,000,000 Million Naira apology Money so that the humble work of my humble bare hands will be Blessed & Tripple “, she said 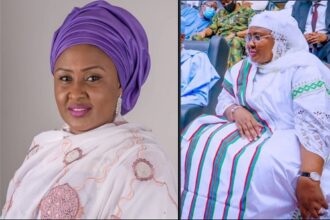 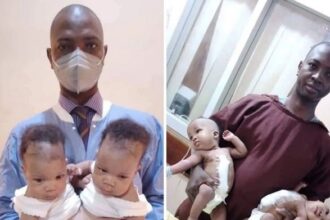 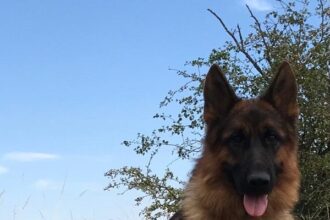 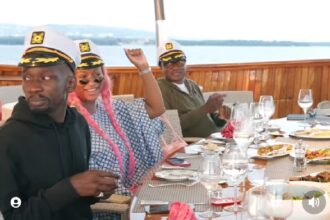