After several denials, Nollywood Actress, Funke Akindele at the weekend, came out,  confirming that her marriage with Kehinde Oloyede is indeed over.

She made the confirmation through her publicist, Ayo Ola-Muhammed, Principal Consultant at NEECEE Entertainment, noting that she and her husband opted to go separate ways after due consultation and called on her fans to pray to God in her behalf.

“On behalf of our client, star actress, Funke Akindele, we want to formally inform you that after due consultation and consideration, she has now separated from Mr. Kehinde Oloyede as his wife,” Ola-Muhammed’s said in the statement.

Recall that on  Monday 15 July,  Funke’s husband, Kehinde Oloyede announced the separation on his facebook page, where he wrote:

“It’s with heavy heart that I am announcing the separation of me and my wife, Mrs Olufunke Akindele. We’ve both agreed to go our separate ways coz of irreconcilable differences. We are still best of friends and we would forever remain good friends,” the purported message reads.

“Am doing just fine and getting along without you. Don’t need you anymore in my life. You are the greatest mistake I have made in recent time…Kehinde Oloyede”, said but few minutes  after people started commenting on the statement, Oloyede deleted the statement forcing many to think that the news was nothing but a figment of the imagination of those who saw his posting on facebook. He did not deny the story except Funke who then said that the marriage was still intact. 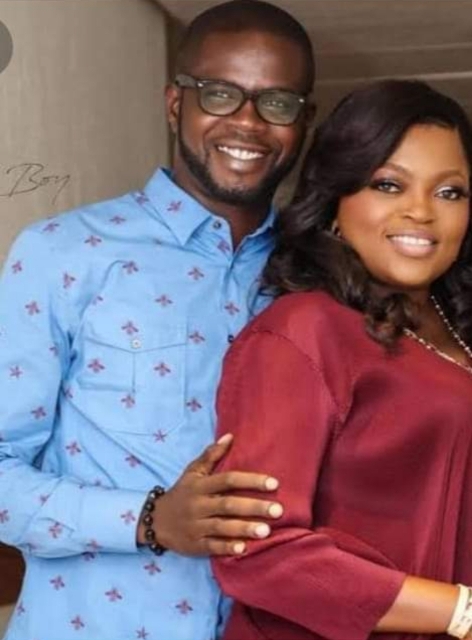 My marriage to Funke Akindele has crashed – Husband