The company said it is recalling the vehicles due to inability of the ignition to hold the key 30 minutes after is turned off even when the car is not in the park position.

It added that it is not aware of any injuries or crashes that may have resulted from the key related problem but said that programming fault in the instrument cluster of the model was responsible for the fault.
The models Ford is recalling are the newest model, which are 2014 and 2015 Fusion sedans, including Ford’s primary version as well as Energi and hybrid versions built through October 31.

According to Ford, about 56,500 of the Fusion sedans under the recall are registered in the United States, about 6,000 in Canada and about 2,350 in Mexico. 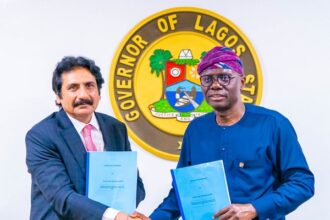 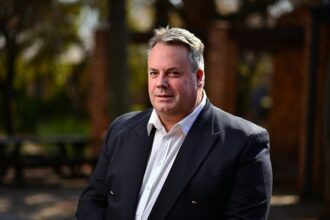 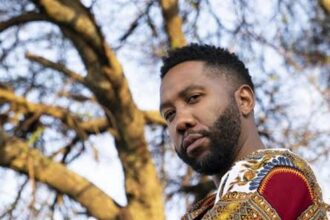