ONITSHA, Anambra – Three persons suspected to be cultists  were reportedly  killed  on Wednesday afternoon as a result of cult war  across different areas in Awka, the Anambra state capital city.

According to a source, one of them was killed at Umubelle village in Awka, while the other two were killed opposite headquarters of a popular Pentecostal church at Unizik temporary site, Okpuno, both in Awka South local government area.

Our reporter gathered that the attackers suspected to be cultists drove round the  city with tricycles attacking people.

Reacting to the development, Police Public Relations Officer (PPRO), Anambra state Command, DSP Tochukwu Ikenga, who confirmed the attack at the Unizik temporary site, said it was carried out by a suspected rival cult group.

“It is an incident that involved a suspected attack by a rival cult group. The victims were rushed to the hospital and confirmed dead by a medical doctor on arrival”, he said.

Meanwhile, a combined team of anti-cult operatives and divisional police personnel led by DPO ‘B’ Division Awka is right at the scene, the police said, adding that investigation is ongoing to unravel the perpetrators of this barbaric act. 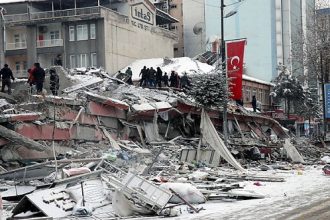 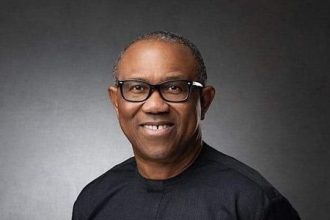 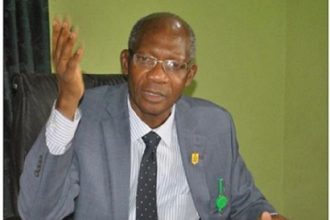 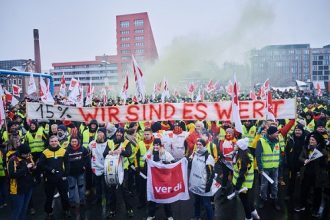