HALLE, Germany – Unknown criminals have  attacked a 5-metre-high fully decorated Christmas tree in the centre of a German town , cutting it down on Friday night.

The act of anti-festive vandalism reminiscent of the Christmas-hating cartoon villain the Grinch occurred in the north-western town of Halle not far from Bielefeld in the German state of North Rhine Westphalia on Saturday night.

Apparently they were “completely frustrated vandals,” according to the police in the nearby city of Gütersloh: After their senseless actions, the perpetrators had simply left the tree lying there.

“And even though the Baby Jesus and Father Christmas certainly saw it,” the police asked for any tips that could help them catch the Grinches that tried to steal the town’s Christmas. 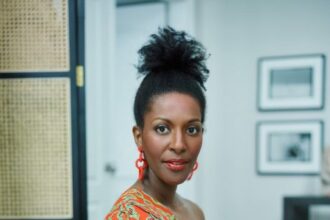 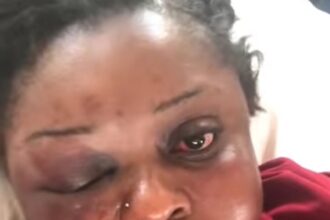 Police nabs man who assaulted girlfriend over refusal to marry