“That is how Boko Haram operates,” he told me when I saw him in March in Borno state. They first take out your parents so you have no one else to fall back to.”

This may be the most tragic fact about the fight raging in northeast Nigeria:  It is a war waged by children against children. Minors make up nearly a quarter of Boko Haram’s soldiers. Some recruits are as young as ten and are inducted by raids on villages. They are brutalized and forced to commit atrocities on fellow kidnap victims and even on their own families. Militants kill children who attempt to escape from captivity.

Recently village militias have been enlisting young kids to fight against Boko Haram, as well. And the plague is spreading.

Earlier this week, the Nigerian army rescued almost 300 girls and women taken captive by Boko Haram, and even though they were not the Chibok schoolgirls who were kidnapped more than a year ago now, there was a great sense of pride and relief that the Nigerian Army was able to do this.

But many stories have not had such happy endings.
Last month the Chadian Army announced that it had rescued 43 children held by Boko Haram in Damask, Borno State. All had been soldiers in the Boko Haram ranks, but they were not from Nigeria.

The news of the rescue had at first given hope to local people. In March, militants abducted over 400 women and children from the same town in Borno, and I spoke with Bukkar Hassan, who had two sisters among the 400 kidnapped. He was set to travel to Damask, thinking the girls could be among the rescued kids only to be told that the lucky children were all of Chadian origin. Hassan began to weep.

For kids living in a state of constant fear, violence becomes a way of life and the psychological trauma is incalculable.

Fearing abduction, streams of children, often with parents in tow, leave their homes every night and walk for hours from surrounding villages to reach the relative safety of major towns, only to trek their way home again by daybreak.

Since the insurgency began in 2009, thousands of children have been abducted to work as child soldiers and porters, or to serve as “wives” of rebels and bear their children, like those hundreds of girls taken from Chibok school just a year ago. The numbers have soared, with nearly a thousand children abducted in the past 18 months alone.

The Nigerian military, with help from troops from Chad, Cameroon and Niger, has claimed major gains against the Islamists in recent weeks, recapturing many towns held by the insurgents, and the newly elected Nigerian President Muhammadu Buhari is a military man committed to eradicating the insurgency.

But the impact of the fighting and violence has caused the humanitarian situation in the area to deteriorate rapidly over the past year. And the contrast between the embattled northeast and the prosperous southern regions of the country grows more extreme all the time.

The bustling commercial capital of Lagos, located in the south, exemplifies Nigeria’s transformation from a country plagued by economic decay to prosperity. With an average GDP growth of more than 6 percent over the past 10 years, Nigeria can come across as a compelling story of hope for other African nations.

But the 6-year old uprising by Boko Haram militants, aiming to create a hardline Islamic state, has killed more than 13,000 people since 2009 and forced some 1.5 million others—half of them children—to flee to squalid and overcrowded camps in order to escape wanton attacks and killings. The number of internally displaced persons has almost tripled since 2012. Attacks on soft civilian targets continue, carried out by child soldiers much younger than their victims.

The violence has, among other things, cut millions of households off from access to their farms, causing a surge in food insecurity.  “We estimate that only about 20 percent of agricultural land in Borno State (the hardest-hit area) was harvested last season,” U.N. Assistant Secretary General Robert Piper told AFP in an interview, pointing out that “that leaves a massive deficit.”

There are dramatic rates of acute malnutrition among the displaced children in Nigeria. In some areas, including Maiduguri, the capital of Borno State, malnutrition rates as high as 35 percent have been recorded among children.

Fear of militant attacks badly hit the planting season for 2014, threatening to aggravate the already severe food shortages in the coming months. In the same vein, health facilities barely function as stocks run out and health workers flee to escape Boko Haram attacks.

During one peak of conflict in the region, a high number of deaths of children were caused by bacterial infection. Children suffer from lack of clean water and can quickly contract with bacterial diseases that threaten their lives. In Borno State an outbreak of cholera was declared last September. In under a month, there have been 4,500 cases and 70 deaths from the disease in Maiduguri, where the number of cases continues to rise.

But even as the humanitarian needs increase, the security situation is making it far more difficult for aid workers to get in.

Hoping to address some of these challenges, UNICEF has launched a new social media campaign—#BringBackOurChildhood—to highlight the plight of the over 800,000 young people who are missing out of their childhoods as a result of the conflict.

“To tell the stories of the children who have fled the violence, UNICEF and leading Snapchat artists will share images based on drawings from children in Nigeria, Chad, Niger and Cameroon,” UNICEF said in a media release. “The artwork reflects what children miss from home and the emotional wounds and suffering they have endured, including seeing their parents and siblings killed, tortured or abducted.”

The violence wracking Africa’s most populous country is meanwhile sending shockwaves through the entire region.

Militants have been increasingly carrying out cross-border attacks into Cameroon, Niger and Chad, which are also struggling to host around 200,000 Nigerian refugees.
In addition, around 100,000 Cameroonians have been displaced further inland to get away from the volatile border areas.

Despite the gravity of the humanitarian situation, less than 20 percent of the $93 million requested by the U.N. for Nigeria in 2014 was received.
This year, the organization is asking donors to cough up $100 million for its 2015 operations in the country, a figure that represents only a tenth of the country’s humanitarian need, which is estimated at $1 billion.

“The government will have to foot most of that bill,” said Piper, who coordinates the U.N.’s humanitarian work in Africa’s Sahel region. “Nigeria [Africa’s largest oil producer] is generally perceived as relatively prosperous, and it is hard to raise funds for.”

Unfortunately, the “success story” that Nigeria represents in the minds of the world’s economic policy makers presents a jarring contrast with the tragedy of conflict in the northeast that shows few signs of abating despite improved military efforts against Boko Haram.

As the country and its international allies continue to search for ways of reaching thousands of displaced persons in the troubled region, it remains to be seen how much can be done to protect children from grave violence and conscription.

Philip Obaji Jr. is the founder of  1 GAME, an advocacy and campaigning organization that fights for the right to education for disadvantaged children in Nigeria, especially in northeastern Nigeria, where Boko Haram forbids western education. 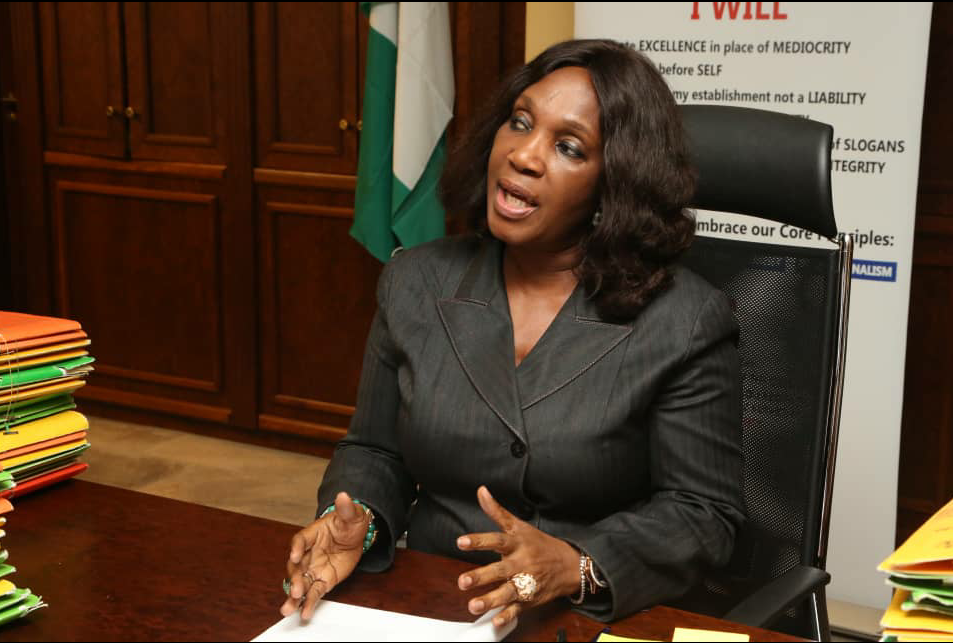 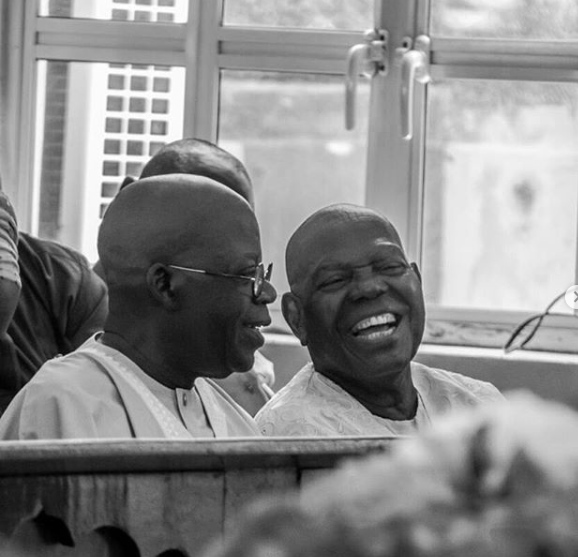 Chief Bisi Akande warns, Nigeria may not celebrate 100 years of democracy together 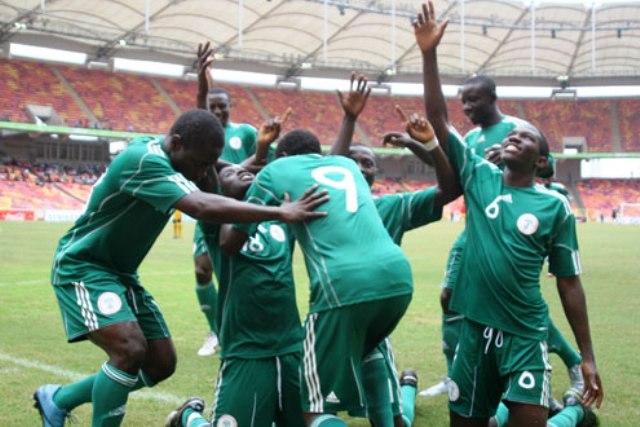