March 4, 2015 – Christians of Nigerian extraction in the United States under the aegis of Christian Association of Nigerian-Americans have challenged self-acclaimed Pastor and controversial Executive Director of the Voice of Northern Christian Movement, one Mr. Musa Dikwa, to substantiate his allegation that the $50,000 it donated to victims of Boko Haram insurgents in the North East were allegedly “diverted and hijacked by the Christian Association of Nigeria (CAN).

The organisation which described the allegation as untrue, said it has documents which outlined how the money which was delivered to the national secretariat of CAN  in batches between late 2013 and early 2014 got to the victims.

Dikwa, the self-acclaimed Pastor had alleged that out of the N7 billion which, he alleged was offered by President Goodluck Jonathan to Christians to campaign for his re-election in each State chapter of CAN got N3 million, while the $50,000 released by CANAN for victims of insurgency in the North East were not disbursed to them by CAN.

In a statement issued from New York on Wednesday by Executive Director of CANAN, Pastor Laolu Akande said he is prepared to provide solid proof of such claims, without which he should not be taken seriously both by the media and the society at large.

According to him, “we have read with shock and surprise the media reports raising questions regarding the contribution of $50,000 donated by us, the Christian Association of Nigerian-Americans, CANAN to victims of Boko Haram violence in Nigeria through CAN.  There have also been a number of media inquiries both here in the US and from Nigeria on the matter.

Whoever makes allegations publicly must be prepared to provide solid proof of such claims, without which such persons should not be taken seriously both by the media and the society at large. Finally, CANAN must also put it on record that the CAN leadership played a significant role in our campaign here in the US to get the American government to designate Boko Haram, a Foreign Terrorist Organization, FTO, especially at a time that several powerful interests in Nigeria and in the US, including the State Department were strongly opposed to the idea. 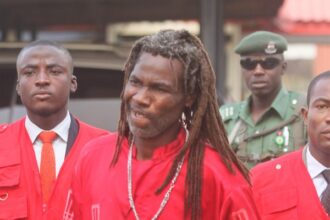 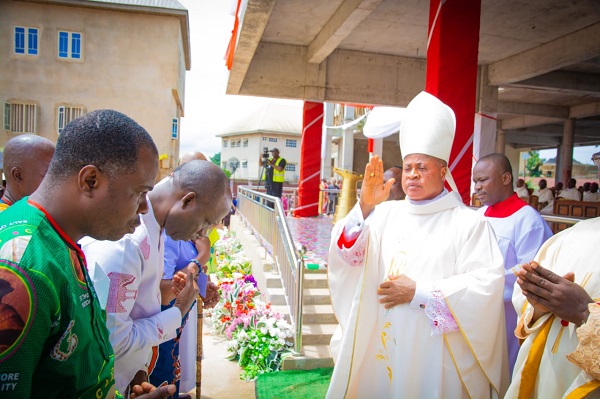 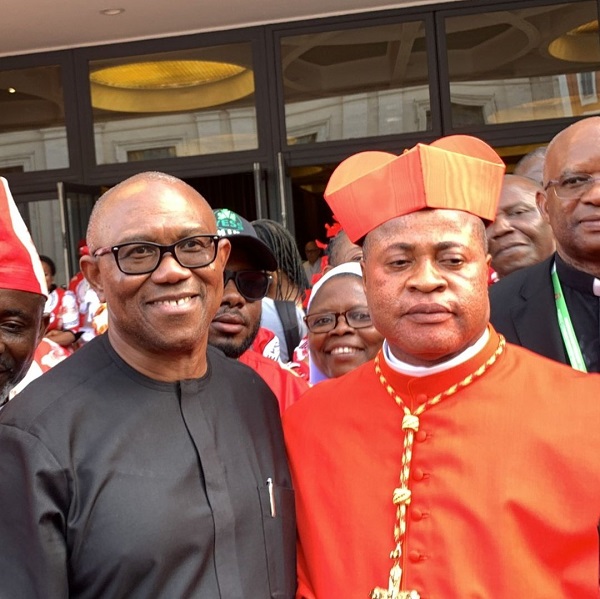 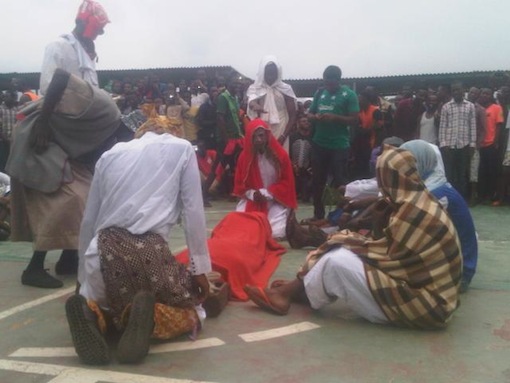