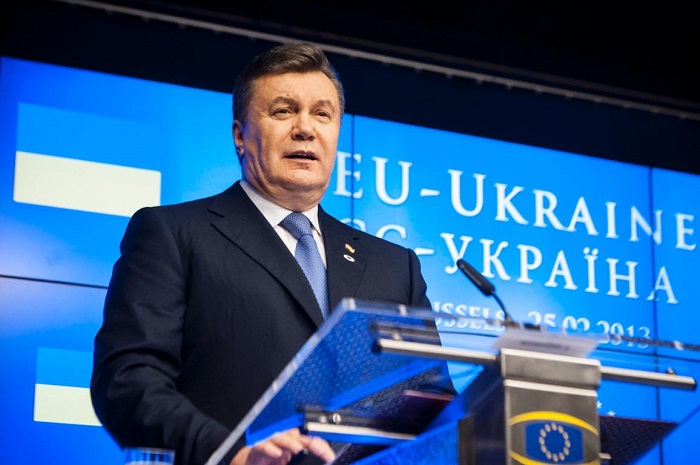 The Council  of the EU said it imposed the sanction in response to the ongoing unjustified and unprovoked Russian military aggression against Ukraine.

The council noted that restrictive measures set out in the Annex to Decision 2014/145/CFSP are meant for their role in undermining or threatening the territorial integrity, sovereignty and independence of Ukraine and the state’s stability and security, as well as – in the case of Oleksandr Viktorovych Yanukovych – for conducting transactions with the separatist groups in the Donbas region of Ukraine.

“The relevant legal acts have been published in the Official Journal of the EU. The EU firmly stands with Ukraine. The EU will continue to provide strong support for Ukraine’s overall economic, military, social and financial resilience, including humanitarian aid”, the council said, adding that the EU resolutely condemns Russia’s indiscriminate attacks against civilians and civilian infrastructure, and urges Russia to immediately and unconditionally withdraw all its troops and military equipment from the entire territory of Ukraine within its internationally recognised borders.

It added that international humanitarian law, including on the treatment of prisoners of war, must be respected and that Ukrainians, notably children, who have been forcibly removed to Russia must be immediately allowed to return safely.

“Russia, Belarus and all those responsible for war crimes and the other most serious crimes will be held to account for their actions, in accordance with international law”.

In its conclusions of 23-24 June 2022, the European Council stressed that the EU remained strongly committed to providing further military support to help Ukraine exercise its inherent right of self-defence against the Russian aggression and defend its territorial integrity and sovereignty.