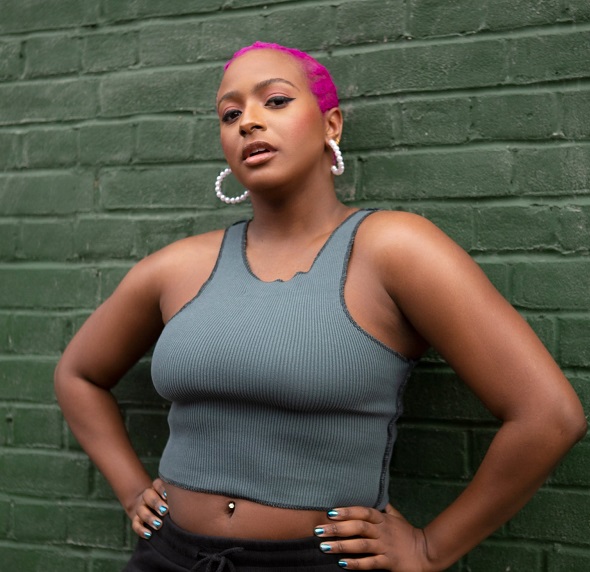 She said she is leaving the programme to focus on DJing and a few other exciting things she is working on. She said the development does not in anyway suggest an end to her broadcasting journey since she is still operating within the BBC family.

She is thanking the BBC family, her listers and producers.

“So after lots of deliberation, I’ve come to the difficult decision to leave my IXtra breakfast Show to focus on DJing a few other exciting  things I am working on … Rest assured, this is not the end of my broadcasting  journey and I’m exciting to  stay within the BBC family. But for now, I am claiming Sunday mornings … sleep back.

“It has been an incredible honour to host this prestigious  show and wake up  with the nation every Sunday,  as well as connecting  with listeners across the UK on one  of the most respected networks on the planet.

“Thank you,  to Faron and all of my BBC IXtra family, producer Marc and most importantly  to every single person and to all  of my cupcakes that tuned in.

“We’ve got only this Sunday  show left and then I’ll be blowing  out but  in true Cuppy fashion. I ‘ll have more news to share soon.

“IXtra Breakfast, thank you for everything,”

At roundtable with VCs, NCC restates commitment to fund research

Why BBN’ Kaisha is ready to fight Katrina