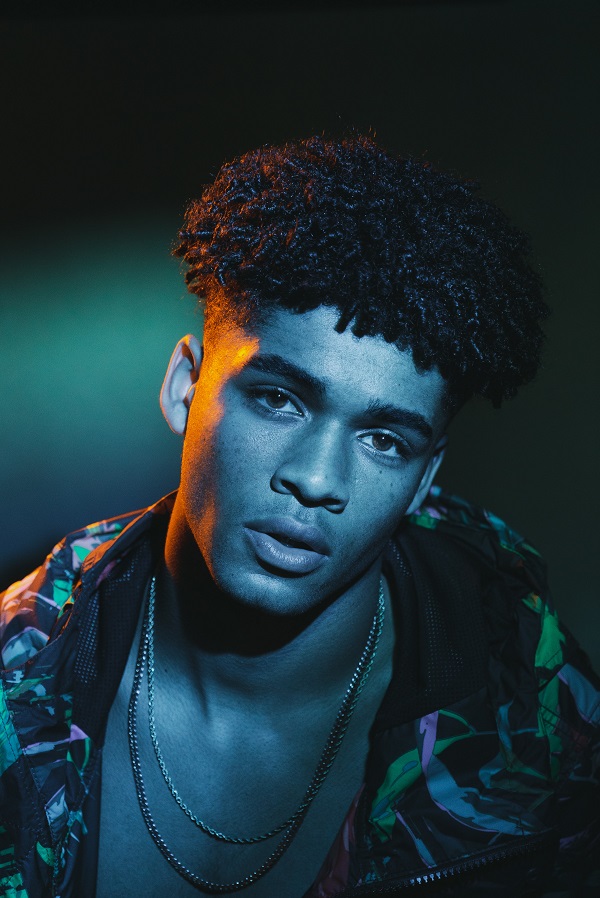 LAGOS, Nigeria – Following the resounding success of his genre-defying debut EP – ‘Know Me’, the multi-talented ASHER YELO has proved beyond doubt, his passion for music and art, in his highly anticipated second EP, “Mr Understood”.

“This’ll heal’ — the first single off the sterling EP, ‘Mr Understood, was released on July 8, 2022, ‘We are Complete’, released on July 15, 2send while ‘In This Ocean’ and ‘There Ain’t Nobody’ will both be released simultaneously on August 12, 2022, with all tracks available on all streaming platforms.

The phenomenal track, “Here With You” will be released on September 2, 2022 as part of the well-curated path towards the release of his and His EP “Mr Understood” on September 23, 2022, which promises a cascade of delightful sounds.

As a thorough producer, writer, singer, songwriter, instrumentalist and a model who has written and produced for top industry stars, ASHER YELO has self-written, produced and performed a debut solo project, ‘Know Me’ (2021) — which was added to over 3,000 playlists on Spotify alone, including New Music Friday, BBC Radio 1 UK Top 40, and more. His lead single “go backwards” was featured in Oprah Winfrey’s “Queen Sugar” and also received support from Australian radio.

In addition, ASHER YELO has walked in numerous fashion shows, including four Dolce & Gabbana runways during Milan and New York Fashion Week. With nine years of experience, honing his skills as a producer and writer, ASHER YELO also caught the attention of legendary Quincy Jones Productions, and signed to the company for management, shortly thereafter.

Through his musical storytelling journey, he has never shied away from sharing his struggles — whether large or trivial — in the hopes that his transparency can touch hearts and souls. As a completely independent artist, ASHER YELO’s mission isn’t just to be seen, but rather to help provide a voice for the unseen.

With his Nigerian and English roots — a huge reflection of his musical style of West African beats, his upcoming EP, ‘Mr. Misunderstood’ promises a testament of this incredible fusion.

ASHER YELO has been nominated for a 2022 Denniz Pop Award in the category of INTERNATIONAL ROOKIE OF THE YEAR (handpicked by a jury of the likes of Max Martin, Rami Yacoub, Tove Lo & more). The Denniz Pop Awards Ceremony is Sweden’s version of the Grammys, you can VOTE for him HERE

His single “Go Backwards” was placed in Oprah’s Queen Sugar and he was selected by Instagram for an official collab with @Creators, for their onsite activation at Coachella 2022.  His beats were not only placed in the Audible/Quincy Jones release 12 Notes: On Life & Creativity, it went ahead to receive  millions of views on his weekly Reddit livestreams and was invited to be a part of the Reddit artist cohort. Dedicatedly posting weekly Instagram remixes gained attention from the likes of Brazilian artist Anitta for his cover of ‘Envolver’.