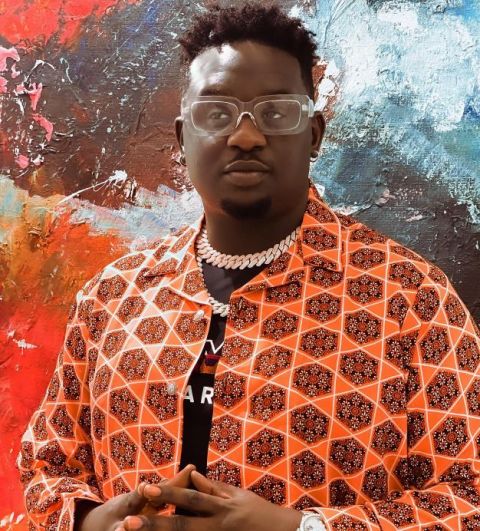 LAGOS, Nigeria – What gospel will Nigerian pop star, Oluwatobi Wande Ojosipe, better known as
Wande Coal be preaching in far away United States as he commences his international tour in New York City,  June 17, 2022 after beating  his fan to pulp for what would pass as a mere misunderstanding.

Will he preach the gospel of peace, when Folarin A.A is seeking vengeance for his brother who was beating to pulp by Wande Coal and his bodyguards?

Folarin, who is very angry with the pop star said Wande Coal will not get away with assaulting his elder brother.

“My brother this evening, my elder brother just called me subbing like a child because you and your gang beat him mercilessly simply because his vehicle was in your way”, he reported.

According to Folarin,  Wande Coal and his gang  had asked  his brother to remove his vehicle so that they could move away.

“My brother obliged and went to get his car keys, as soon as he approached his car to open it, one of them slapped him, before he could say anything else, another punched him”, he said, adding that he never felt this angry.

“Never felt so livid in my entire life. My elder brother called me subbing like a child. They had beating him  so bad that he was crying so much.  Who  do you think you are?”, he queried.

He reported that his brother is, whom he described as an easy going person who always avoids trouble is  subbing with a swollen face and black eye.

“So I’m pretty sure he did absolutely nothing to warrant getting treated like that. Walahi, you wont get away with this @wandecoal”, he warned.

COSON FIGHTS WITH AGF ABUBAKAR MALAMI OVER MCSN, TELLS BUHARI TO CALL HIM TO ORDER