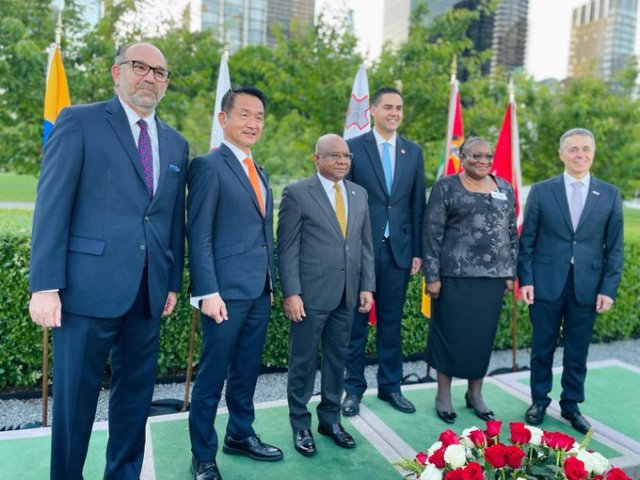 The UN Security Council remains the highest decision making organ of the global body. Those elected are Ecuador, Japan, Malta, Mozambique and Switzerland. The five nations will join the UN body responsible for the maintenance of global peace and security, beginning in  January 2023.

The President of the General Assembly, Abdulla Shahid, announced the results, and ambassadors applauded for each country after its name was read out.

The UN Security Council consists of 15 countries. Five of them – China, France, Russia, the United Kingdom and the United States – are permanent members with the right to veto.

The General Assembly, which comprises all 193 UN Member States, elects the 10 non-permanent members who serve for two-year terms.

To secure a place on the Council, countries must receive a two-thirds majority, or 128 votes, even if they run uncontested.

Candidates this year vied for five seats under three regional groups: two for African and Asia-Pacific countries, one for Latin America and the Caribbean, and two for Western Europe and other States.

EMMANUEL UDUAGHAN:  WHY I LEFT PDP FOR APC

You have a case to answer, court tells Aduba, ex-soldier who assisted Evans