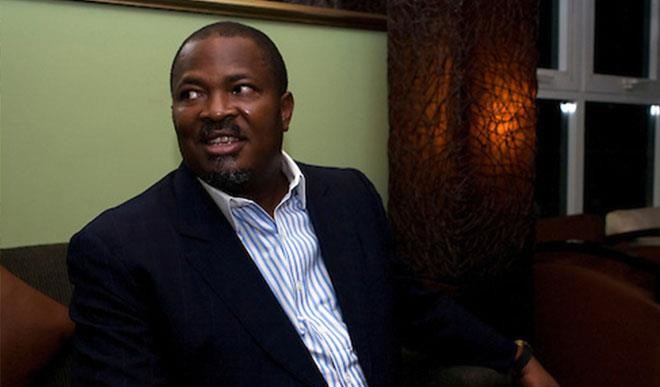 The late Princess Obaigbena, whose death was confirmed by the Royal family of Owa Kingdom of Delta State, passed on at the age of 88 on Friday. Governor Sanwo-Olu in a statement issued on Friday by his Chief Press Secretary, Mr. Gboyega Akosile, urged the deceased’s family, friends, associates and the entire people of Owa Kingdom and Delta State to immortalise the good name and legacy of the deceased.

He said the death of the matriarch of the Obaigbena family was a loss not just to her children and family but to the people of Owa Kingdom, Delta State and the society at large because of her positive impact in the lives of many people during her lifetime.

“On behalf of my family, the government and the people of Lagos State, I commiserate with the Chairman of the ThisDay Newspapers and Arise TV Group, Prince Nduka Obaigbena on the demise of his beloved mother, Princess Margaret Obaigbena.

“No doubt the death of a loved one is usually painful as it is irreparable but we must always take solace in God especially for a good life spent by the deceased persons. We should be consoled by the fact that the late Princess Obaigbena lived an exemplary life and did her best for humanity both in private and public service.

“She impacted many lives positively as a Nursing Officer in the old Bendel State Government and also served the state passionately in different capacities as Special Adviser to three different governors in Delta State. She lived a life of great accomplishments and left indelible footprints in her family, Owa Kingdom and Delta State.

“The elderly and wise counsel of Princess Obaigbena will be sorely missed not only by her children and family but the entire people of the Owa Kingdom and Delta State at large. I pray that God will grant the late Princess Margaret Obaigbena eternal rest and grant the family and associates the fortitude to bear the irreparable loss,” Governor Sanwo-Olu prayed.