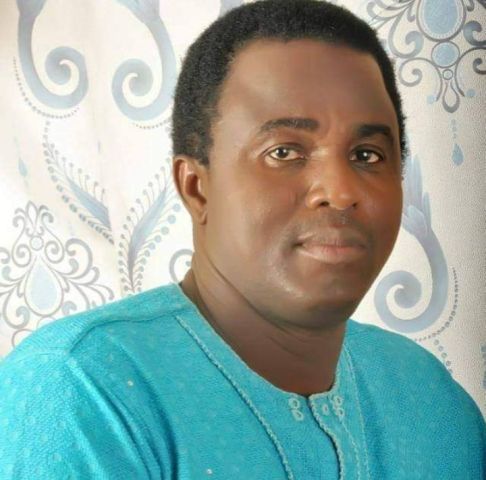 LAGOS, Nigeria – Publisher of Royal Times, Mr. Ranti Thomas has regained freedom. He was set free by the Nigeria Police after holding him for several days.

Family and friends of  the publisher had become apathetic, when he became unreachable, following his absence from home and office for several days.

We gathered that he was detained at the Adeniji Adele Police Station.

“He has been released”, the  Chairman National Judicial Correspondents of Nigeria, Mr. Wahab Akinlade said.

Ranti Thomas, who has put in over two decades in journalism .

Iranian officials indicted in planned kidnap of US journalist