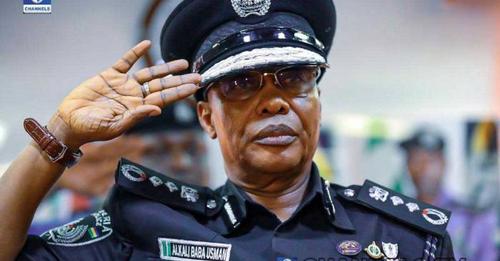 Confirming the development, the Anambra State Police Command Public Relations Officer, DSP Ikenga Tochukwu, in a statement on Monday,  said that  based on intelligence,four kidnapped  victims in Neni town in Anaocha local government area of the state were rescued

He said the Police  Operatives working with the Vigilante in the area, stormed the location, on Sunday, 5th June, 2022, rescued four victims and arrested one Emeka who was suspected of complicity in the crime.

According to Ikenga ,upon interrogation, he (Emeka), confessed to the crime and led detectives to the hideout of his gang in Oba town, in Idemili North local government , where detectives engaged the gangsters in a shootout.

He said the   gang leader, one Chinedu Ajogu a.k.a Sampolo was gunned down and five others including their native doctor were arrested for interrogation and prosecution.

He said the age bracket of the rescued victims, range from 40-60 years. He also urged residents to provide more information about the hoodlums for peace to reign in the state.

According to him,   the following items were  recovered from the hoodlums.

He noted that the suspects arrested are being interrogated with a view to eliciting information on their involvement in previous crimes .He commended the media for their collaborating effort in the fight against criminalities in the state.

Lagos Obaship tussle: We have no jurisdiction to entertain suit, court rules