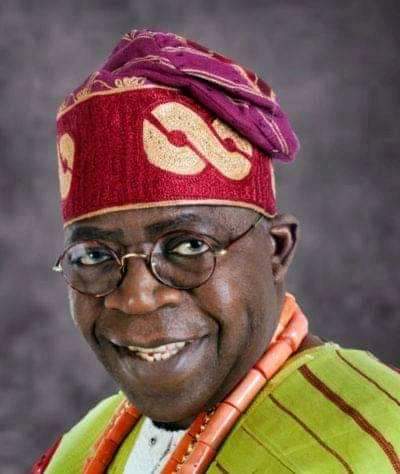 Tinubu not the oldest aspirant in APC

ABUJA, Nigeria – The  seven-man All Progressive Congress(APC) Presidential Screening Committee led by former Governor of Edo State,  John Odigie Oyegun, who is also former national chairman of the party has said that only 13 Presidential aspirants out of the 23 that participated in the screening were cleared to contest the Presidential primaries scheduled for Monday, June 8, 2022.

The former national chairman of the party did not disclose the names of those cleared, neither did it reveal the names of the 13 aspirants that have been cleared to contest the primaries.

He revealed that only youthful aspirants made the list of cleared aspirants.

Tinubu is not the oldest among the Presidential aspirant in the APC.   Asiwaju Bola Ahmed Tinubu, who is 69  has engaged in a lot of verbosity overnight claiming that he installed President Muhammadu Buhari who tried on three occasions but failed and resulted to weeping that he will  not run again until he travelled all the way from Lagos to Katsina state to convince him to contest.

Tinubu, who is the greatest figure in the APC also said he has helped others, including Vice President Yemi Osinbajo and that it is time to repay him with president and that he is tired of producing political godsons.

“It’s my turn” he said, during his visit of Ogun State in continuation of his consultation across Nigeria. However, Tinubu is not the oldest judging from his official age, though he remains the most fail, perhaps due to his recurrent ailment.

Official age of APC aspirants from the oldest

Akeredolu tells corps members to protect the unity of Nigeria