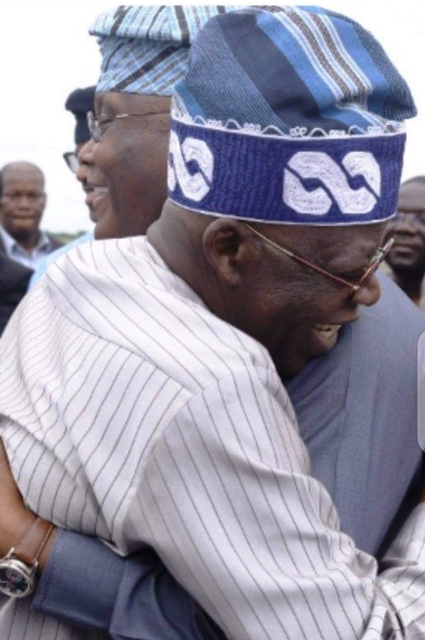 ABUJA, Nigeria – National Leader of the All Progressive Congress(APC), Senator Bola Ahmed Tinubu has emerged as the Presidential candidate of the Party.

Bola Ahmed Tinubu scored 1,271National Leader of the All Progressive Congress(APC), Senator Bola Ahmed Tinubu has emerged as the Presidential candidate of the Party votes to defeat his closest rival, Rotimi Amaechi who scored 316 votes, followed by Vice President Yemi Osinbajo who scored 235 votes, while President of the Senate, Ahmad Lawan scored 152 votes.

The former governor emerged winner after beating all the 14 candidates that contested for the primaries held all night at the Eagle Square, Abuja.

Nine candidates withdrew before the primaries, most of the candidates stepping down for Bola Ahmed Tinubu, while only one candidate stepped down for the Vice President, Professor Yemi Osinbajo.

Here are the results

ASUU blows hot: Says we will continue strike until FG meets all our demands