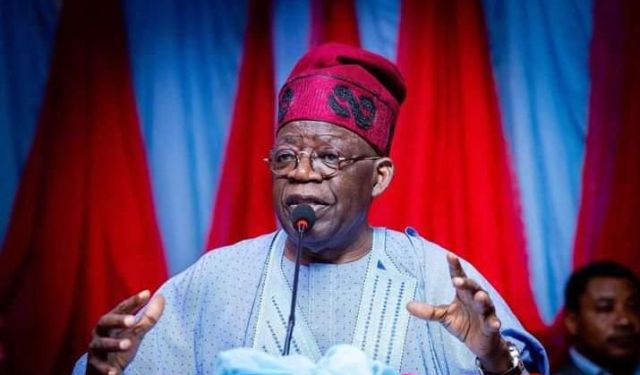 In the letter, the former governor  anchored his advice on Tinubu’s outburst in Abeokuta based  on his readings of ongoing gimmicks being orchestrated by cabal in APC.

Fayose said that reaction to his outbursts and reactions from political allies from the north and south, gave him  the feelings that there a ‘cause for concern and danger ahead’.

“The reactions  gave me great cause of concern for you and your life. Again, I see danger”, he warned.

He warned that the late sage, Chief Obafemi Awolowo and celebrated winner of the June 12, Chief MKO Abiola were led to the Golgotha by self acclaimed champions of democracy. “ I am sure the same people  may advice you to ignore my advice”, he said.

“Going by the handwriting  that are now  clearly on the wall, If I may comment sir, I see you as one that may be swimming against the political tide of the cabal in your party. They are equally preparing for your actions and reactions and are fully  set to  contain same as they did to both Awolowo and Abiola”, he warned.

Quoting the book of Proverbs 22:3, from the Good News Bible he said “sensible people will see trouble coming and  avoid it but  unthinkable people will  work into it”, he said, urging Asiwaju to make his decision  as a full grown man.

NANS UNCOVERS PLANS TO USE STUDENTS FOR ANTI-XENOPHOBIA PROTESTS

ND AVENGERS: OUR STRUGGLE IS TO RESTORE QUALITY OF LIFE IN NIGER DELTA