Democracy day and the South-East quest for power 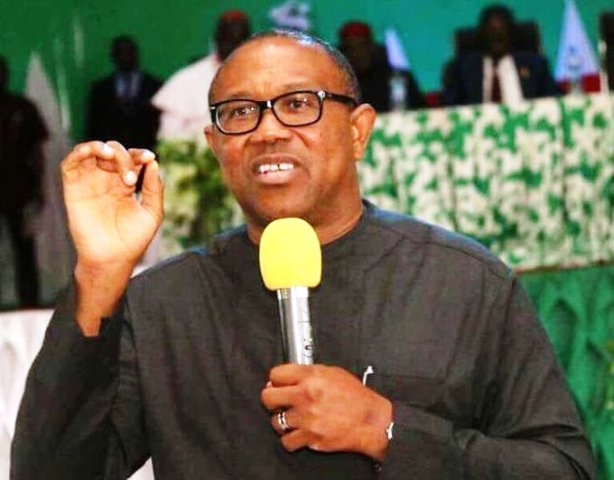 LAGOS, Nigeria – This current presidential election in Nigeria, since the return to democracy in 1999, is exceptional. There are many issues to consider, it is the most controversial and significant to shaping Nigerian politics and atmosphere.

In this particular presidential election, competence and justice are essential components. With all the primaries concluded, we know the contenders for sure.

The two major parties – the Peoples Democratic Party (PDP) and the All Progressives Congress (APC) have presented two non-igbo candidates as their respective flagbearers.  It is highly insensitive and condemnable.

The presidential election of 2023 is the most attractive in Nigeria today because many citizens are interested in the political space. Nigerians have complained and decided to take their complaints to the ballot.

Democracy day, until June 6, 2018, has been held annually on May 29 to mark the day the military handed over power to an elected civilian government in 1999. It was President Buhari’s government that declared June 12 as the new Democracy Day to commemorate the democratic election of late Moshood Abiola on June 12, 1993, in what has been considered to be Nigeria’s most credible elections.

Presently, the political sphere of Nigeria is prejudice and unkind. The only notable presidential aspirant of Igbo extraction is Peter Obi, who decamped from the Peoples Democratic Party (PDP) to the Labour Party (LP) due to irreconcilable differences. And strikingly, he is Igbo. I think it is time we believe in the truth and stand by it for once for the future of the nation.

Usually, when we talk about Igbo presidency, antagonists bring about the issue of competence- as if competence is strange to the Igbos. Peter Obi of the Labour Party is competent and Dumebi Kachukwu of the African Democratic Congress is also competent.

The major issue now is justice and equity. An Igbo man deserves to be president of Nigeria because they have competence, antecedents and particularly, it is their time.

What is Democracy ? Democracy is a system of government by the people. And for democracy to prevail, there are fundamental questions to be addressed. In this Nigerian situation, we are divided on an issue and we are asking, ‘Whose views should prevail and in what circumstances ?’ Should a majority always prevail, or should minorities sometimes be empowered to overcome majority rule ?

Also, if a majority is ordinarily to prevail, what determines the constitution of a proper majority? What if the majority has been compromised ?  In certain cases, for substantial development, the most highly qualified persons who is a minority should run the government- as it stands the Igbos are a minority in Nigerian politics.

This is indeed what renowned political philosopher, Plato, believed in. In democracy, factions like Indigenous People of Biafra (IPOB) should have been avoided; a number of citizens, whether amounting to a majority or a minority of the whole country are united by a common impulse of passion or interest. That is the current situation in Igboland. The Nigerian elites and their followers need to prove to the Igbos that they are rightfully Nigerians by putting selfishness aside and embracing stability, equity and justice.

Regarding the just concluded party primaries, the Igbo delegates were highly disappointing as they somehow sold and split their votes amongst non-igbo candidates. Although, this evidently shows that there is a possibility of a questionable majority. Nigeria needs to be one and united and for this feat to be achieved, we need to relinquish selfish interests.

The PDP betrayed the Igbos. It is important to note that since 1999, the Igbos have always voted for PDP. But selfishness prevailed, PDP quickly changed the zoning principle by disregarding the efforts of former Vice President Alex Ekwueme in forming the party. This has somewhat taught the South-East a lesson to never forget.

All eligible citizens can do to save the nation, is to register and vote for the right candidate for the best candidate for good of the country. I hope June 12, 2022 actually means something to us.

Nigeria at 60: Towards the land of our dream

Natasha Akpoti: A nation at war with itself

PREPARATION IS KEY WHEN DEFENDING AGAINST DDOS ATTACKS