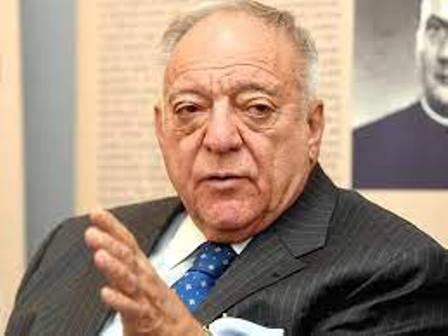 Consequently, CAS imposed a lifetime ineligibility  on commencing on 16 June 2022.

CAS found Mr Vlad to have committed violations of Article 2.8 of the 2009 International Weightlifting Anti-Doping Rules (complicity involving an anti-doping rule violation and subsequently imposed lifetime ineligibility  on him, commencing on 16 June 2022.

In December 2021, the International Testing Agency (ITA) acting on delegation from the IWF, filed requests for arbitration at the CAS ADD asserting Anti-Doping Rule Violations (ADRVs) against the former IWF officials in relation to their alleged involvement in tampering with the doping control process and complicity in anti-doping rule violations involving multiple weightlifting athletes over a period of many years since 2012.

THE ROCK, KING OF WWF, SHOWS TOUGHNESS IN BOUT WITH CROCODILE