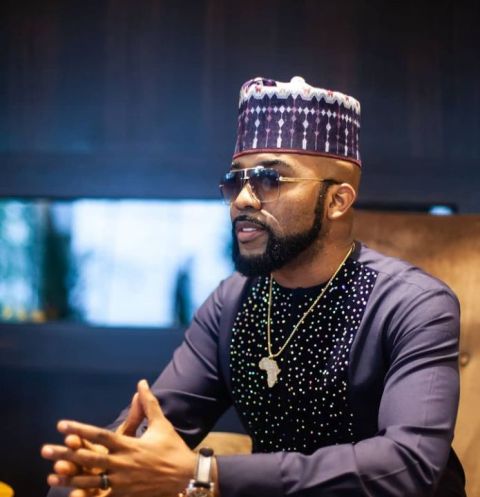 Recall that he won the earlier primaries of the PDP which was held May 23rd, 2023 but the result was discredit by the man he defeated forcing the party to order a re-run of the primaries.

But the musician for the second time  won the primaries held today at Eti-Osa and he was carried shoulder high by the youths, who had come out massively to vote for him.

Banky W was narrowly defeated during the 2019 election when he ran under Modern Democratic Party, which he co-founded with other young men.

Udom to electorates: You proved that the army of God can never be defeated by the army of man no matter the size

Vote Us Out If We Failed You in Anyway – Fashola