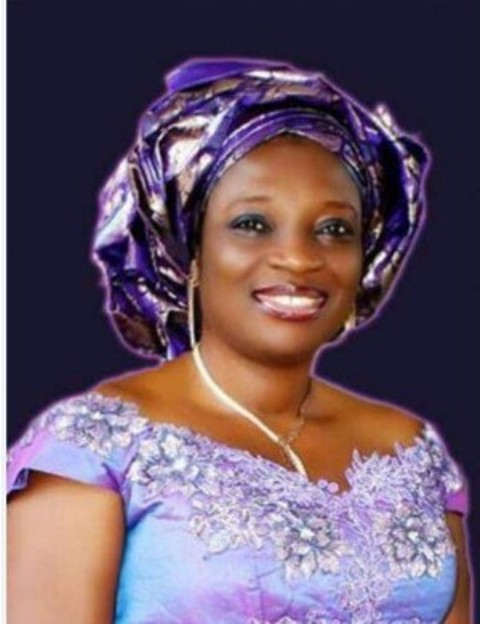 Sir Chris Uba picked the ticket of  Anambra South Senatorial District under the platform of the People’s Democratic Party PDP after scoring  348 votes out of 454 votes cast at the primary election held in Awka Anambra state .

Ekwunife was returned unopposed because nobody  contested against   her. Stella Odauh pulled 278 votes out of the  total votes of 297 to emerge the winner of  Anambra North Senatorial candidate ,while Tony Nwoye got one votes and no vote was  recorded by John Okechwu

However , two   of the aspirants for Anambra South Senatorial District election of PDP Bar Obinna Uzor and Valentine Ozigbo withdrew from the, contest contending that he has no confidence in the electoral process.

Also Tony Nwoye withdrew from north senatorial  contest few days to the election. Our correspondent  gathered Anambra south and north conducted their primaries because of the security challenges  in their zones.