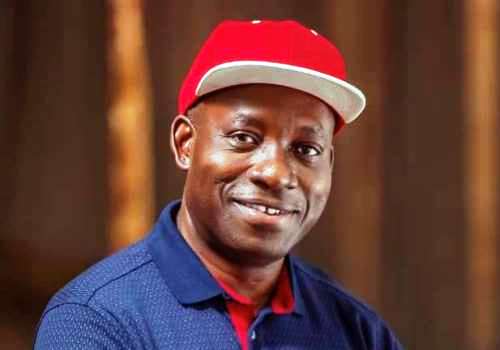 ONITSHA, Nigeria – Anambra State governor , Prof Charles Soludo has reiterated his  calls for  gunmen  in the bush to stop  the killings in the state.

Theme of the celebration is “Listening with the Ear of the Heart” . The governor who was represented by the state Commissioner for information Mr. Paul Nwosu said those people in the bush must listen to the government and stop the killings.

According to Soludo , there is  need for this people in the bush to stop the  killing and maiming ,noting that they should embrace government’s olive branch for peace.

“Please, listen to the government’s call and  stop killing  in the state”.

This year’s theme is Listening with the Ear of the Heart.  There is need to listen to good  reasons. Listening is critical to our every day lives. People make mistake because they failed to listen with their heart.

There is a group of people in our state that failed to listen . They live in the bush , government has  called them  to stop killing and come out  with their arms and be reinstated .The most worrisome, they killed a pregnant woman in the state with some innocent children” he said.

He said that, what they are doing is not agitation but criminal acts and it most stop.

Speaking at the event, the chairman of Anambra state Union of journalists (NUJ) Dr. Emeka Odogwu called on the governor to listen to journalists for development.

“If the governor of Anambra State commune with the journalists , the State will be good  for all of us. The governor and the  leadership of the State should take journalists in Anambra  state serious for developmental communication” he  said .

He urged the leaders to listen to the need of the society to make progress .

Erinle, Nigerian who defrauded Kansas City University of Medicine and Biosciences gets bail

FG ROLES OUT PLAN FOR MASSIVE REHABILITATION OF RAILWAYS