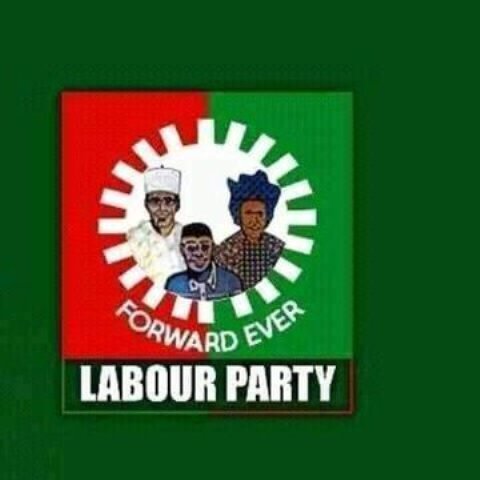 AWKA, Anambra – Presidential candidate that has been widely accepted by the Nigerian youths and among entrepreneurs, Mr. Peter Obi has moved over to the Labour Party.

Peter Obi who was in the Peoples Democratic Party, PDP withdrew his presidential ambition and dumped the party, basing his reasons on the way the party had been  carrying on its activities, even when he remains the best candidate in the party.

He will  now pursue his aspiration through Labour Party.

But few minutes ago, Peter Obi announced that he has joined the Labour Party, LP, after  he registered in his ward in Anambra.

“As earlier reported, H.E Peter Obi Joins Labour Party of Nigeria,  @PeterObi  registered as a member of the party on Friday in his ward in Anambra State. He is expected to pick the presidential form and contest the party’s presidential primary election next Tuesday”, the Labour Party announced today.

Confirming the development, Peter Obi said on his Twitter handle:  “Therefore, I have chosen a route that I consider to be in line with our aspirations and my mantra of taking the country from consumption to production; and that is the Labour Party which is synonymous with the people, workers, development, production, securing”.