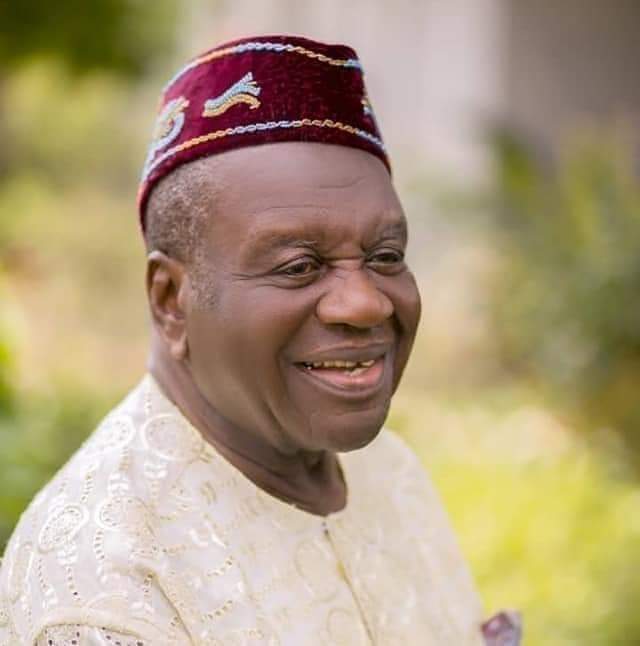 LAGOS – Nigeria has reached elastic limit, but Nigeria will not break, instead Nigeria will break them, former governor of Akwa Ibom State, Obong Victor Attah has said.

Attah  who was speaking on Arise TV said the next national assembly must come out with a new mindset to change Nigeria. He said Nigerians will not accept the statusquo, but that incoming lawmakers must be willing to do what Nigerians want, which is complete restructure of Nigeria.

He said instead of piecemeal amendment, what is needed is total restructuring to unleash what is in Nigeria.

He alluded to the situation in the United States when the former President, Donald Trump was impeached by congress but did not go because the Senate did not agree with the decision unlike in the United Kingdom where a Prime Minister was impeached but had no choice but to leave.

He said he did not impose anybody on Akwa Ibom but that he was on presidential campaign for three months and was not around when his people chose his successor which happened to be Godswill Akpabio.

Attah who said he is not out to criticize any presidential aspirant said  ability to perform has nothing to do with capacity until the candidate assumes office.

According to him, many who are criticizing President Muhammadu Buhari elected him because they thought he had capacity until recent activities proved them wrong.

Deborah Yakubu: Culprit must be brought to book – Kukah