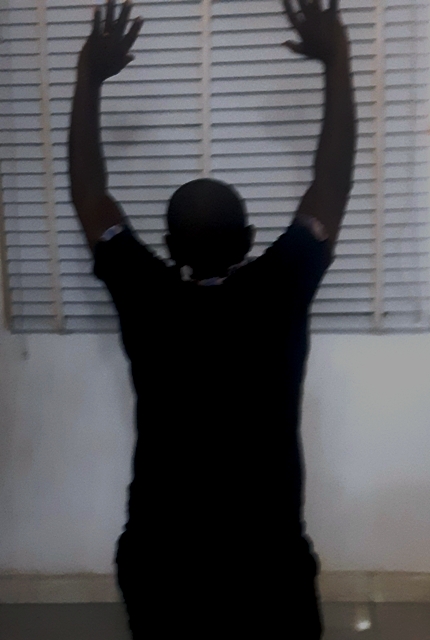 IKEJA, Lagos, Nigeria – Sanni Arowolo, (54) wept uncontrollably at the Ikeja Special Offences Court where he had been on trial for almost four years after he was discharged and acquitted of all charges.

“I have been vindicated, he shouted in court”, with his hands raised up.  “I am vindicated, thank you, Lord”, he said in a loud tone of voice.

He  had spent about four years in correctional centre,  before an Ikeja Special Offences Court on Wednesday discharged and acquainted  him of the offence of defiling and impregnating his 14-year-old tenant’s daughter.  Sanni Arowolo was wrongly accused to have defiled and impregnated a 14 year old girl, a development that lead him to the correctional centre.

Justice Sherifat Sholebo said the prosecution  failed to prove the case of defilement against the defendant, beyond reasonable doubt.

She said the court had ordered a DNA test to be carried out on the child of the victim to ascertain if the defendant committed the offence.

“The prosecution was unable to establish anything that the defendant committed the offence and that was why the court ordered a DNA test. The court received the report of the DNA through an email and physically through a courier.

“The result of the DNA test showed zero probability. The alleged father lack genetic pattern that can lead to the fact that he impregnated the survivor.

CAN: PLOT TO INSTALL NORTHERNER THICKENS AS ORITSEJAFOR QUITS