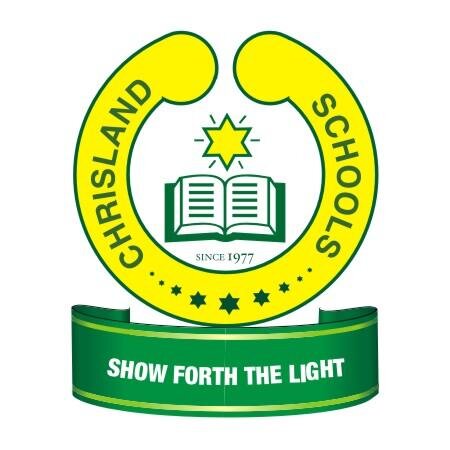 TBS, Lagos, Nigeria – For possessing and sharing nude video of the 19 year old Chrisland School girl on Twitter,  a broadcaster, Uche Igwe has been arraigned before a Chief Magistrate Court, sitting at Tinubu Square, Lagos.

Uche Igwe who was arraigned  on a two-count charge of cyber-stalking and breach of  public peace was granted bail by the Chief Magistrates.

The prosecution counsel attached to the State Criminal Investigation Department Panti, Augustine Nwabuisi told the court that Igwe intentionally shared the video of the 10-year-old female student engaging in sexual intercourse with another student in Dubai on Twitter, a social media network.

He added that the defendant used his personal Twitter handle, @uchedark, to share the video on the internet for public viewing without the consent of the student’s parents or the school. He also said that the court that the defendant committed the offences on April 18, on the Twitter application.

When the charges were read out to Igwe, he pleaded not guilty. The Chief Magistrate, Adeola Adedayo, admitted the defendant to bail in the sum of N10 million with three sureties in like sum.

Sureties must submit their National Identification Numbers and their Lagos State Residents Registration Agency cards. One of the sureties must be a landowner  and must reside within the court’s jurisdiction.

Besides,  sureties must be gainfully employed and have evidence of three years’ tax payment to the Lagos State Government. She adjourned the case until June 13 for mention.

Following the incident that ensued between the parent of the 10-year-old and the school, the Lagos State Government suspended all Chrisland Branches in the state before they were eventually reopened.

Give adequate information to save lives- DG NYSC

LASG intensifies fumigation of public schools ahead of resumption