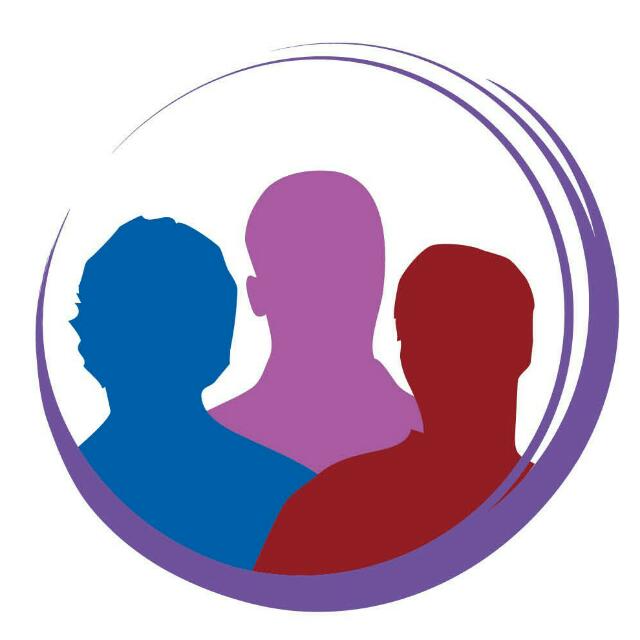 The two-day event which will also incorporate the AGM of the Youth Wing of MenEngage Nigeria, has as its theme: Prevention of Gender-Based Violence in Nigeria: Human Rights Approach – Engaging Men and Boys.

MenEngage Nigeria works collectively and individually towards advancing gender justice, human rights and social justice to achieve a world where everyone can enjoy healthy, fulfilling and equitable relationships and attain their full potential.

The Nigerian network seeks to provide a collective voice on the need to engage men and boys in gender equality, to build and improve the field of practice around engaging men in achieving gender justice, and advocating before policy makers at different levels.

Those expected to grace the event include Steering Committee members drawn from the country’s six geo-political zones (parent body and Youth members), Support agencies like the UN Women, African Women Lawyers Association, Amnesty International, and the Diplomatic Community especially the Swedish Embassy and South African High Commission, among others.

In her call for support to stem the growing tide of Gender-Based Violence (GBV) against women and girls, Chairperson of MenEngage Nigeria, Dr Chimaamaka Joy Asogwa commended the work that is going on among groups and governments in Nigeria but, reiterated that there is still much that needs to be done to put a stop to gender- based violence, of any kind.

“We appreciate that so much is being done by stakeholders across Nigeria – governments, NGOs and care-givers in our rural communities, in trying to reduce to the barest minimum Gender-Based Violence in its diverse forms however, since the advent of Covid-19 and the restricted activities it brought in different sectors of the economy, Gender-Based Violence has tended to be on the increase among the lower rung of the society.”

According to Mrs Asogwa, the escalating cases demands that state governments and private and public agencies must recognise the urgency in that space and mobilise resources to nipping in the bud this menace.

Similarly, the Executive Director of Society for the Improvement of Rural People (SIRP) which is the Secretariat of MenEngage Nigeria, Dr Christopher Ugwu in a similar reaction described the work of eliminating GBV, Sexual Rights Human Rights (SRHR), and eradication of Female Gender Mutilation (FGM) as the core of the focus of MenEngage Nigeria.

Dr Ugwu believes that these assignments require collective efforts if Nigeria and indeed Africa is to make progress in these areas that mostly peculiar to the continent: “It has been a long walk and the task of dealing with these three main issues are enormous but, they are not un-surmountable. What is required most is collective political will and sustained human and material efforts to make this happen.”

While revealing the contents of the Two-Day AGM, Mrs Evelyn Chioma Joseph who is the National Coordinator of MenEngage Nigeria agrees that there couldn’t have been a better timing for the AGM considering that Covid-19 has further exposed the weaknesses of the existing health and social infrastructures of states. She insists that this time presents a right opportunity to make change and take decisive actions, both legal and political to bring these debilitating vices to an end in the society.

“Nigeria has what it takes – material, human and financial resources to end such vices as FGM, SRHR, GBV, to an end and present a better and brighter future for women and girls in Nigeria. After all, our future is best secured if equal opportunities exist for both women and men.”

Chairman of the Organising Committee, Mr Obi Peter promised that the 2022 AGM of MenEngage Nigeria will mark a significant change in the attention that has hitherto been paid to the subject of GBV and its related issues. He reminded that the hybrid event will also be available online to those who cannot be accommodated in the restricted space provided in Abuja in observation of Covid-19 restrictions and those outside the country.

The MenEngage Africa has its coordinating office In Sonke Gender Justice in South Africa and it supervises the affairs of the over 22 country members through a Steering Committee to bring the overall vision of the global MenEngage Alliance to African nations. Nigeria became a member of the Alliance nearly four years ago and the country network through its members has become one of the shining lights of the Alliance in the continent.

Fashola denies saying Buhari has done more than US in infrastructure

This is indeed commendable.