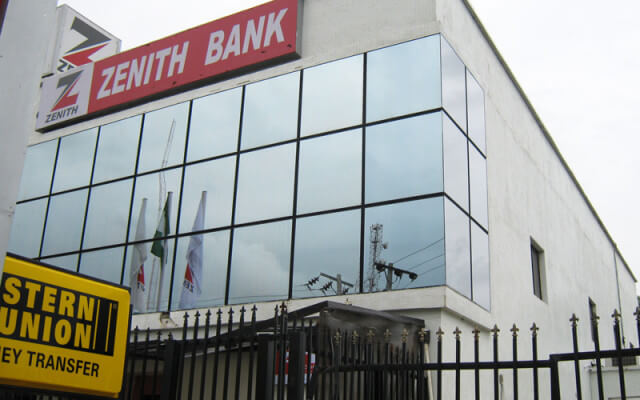 Agueke, who was the branch manager of a Zenith Bank branch in Asaba  was re-arraigned before Justice Tijjani Ringim on amended 13 count-charge of conspiracy, obtaining by false pretence and fraud.

He was docked for the second time  following  transfer of  Justice Chuka Austine Obiozor, a professor of  law to another jurisdiction.  The former Zenith Bank manager was first arraigned before Justice Obiozor on December 1, 2020, on a three-count charge of fraud and related offences.

When the matter came up today, the prosecutor, Morufu A. Animashaun told the court that there is  an amended charge against the defendant.

The former Zenith Bank manager pleaded not guilty to all the 13 counts when the charges were read to him.  Following the not guilty plea,  the prosecutor requested for a date  for trial.

In his response, counsel to the defendant, Ugochukwu Egwu pleaded that his client be allowed to continue with the former bail terms.

According to court papers, Mr. Fidelis Agueke and others now at large, between May 14, 2010, and December 31, 2019, at No. 2 Balogun Close, Ikoyi, Lagos, conspired among themselves to obtain the said sum from the Managing Director of Global Select Investment Services Limited, by false pretence that he will help him sell some goods and remit money to his bank.

Upon selling the goods, Agueke diverted the proceeds to his Zenith bank Account Number 1020019782, whilst informing the complainant that most of the goods he imported from the USA were inferior and of a low standard. Trial has been fixed for December 6, 7 and 8.

Lagos to hold day of tributes for late Ndubuisi Kanu