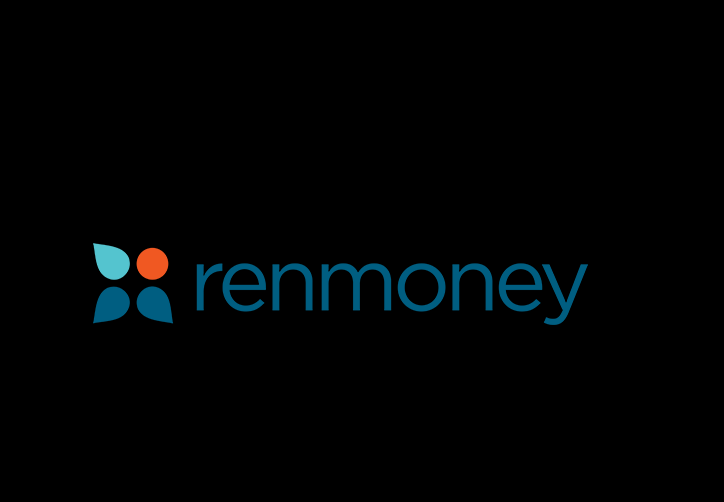 While addressing attendants, Yetunde Faulkner, Director, Wealth Management, at Renmoney, said “We are happy for the successful completion of this competition and we are glad to have partnered with Ikoyi Club on this. We look forward to more collaborations in the future.”