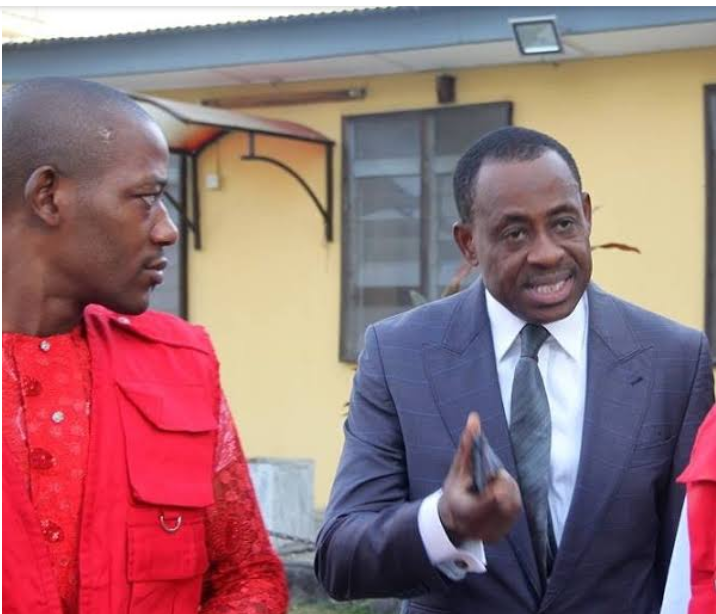 The court presided over by Justice Mojisola Dada was told that Kayode Odukoya obtained Naira and Dollars that cumulated to N3.4 billion and  USD2.4 million from Skye Bank.

Witness of the Economic and Financial Crimes Commission ( EFCC), Mr. Partick Ifeanyi  Ogwu said Odukoya, the alter ego of First Nation and Bellview Airlines misrepresented facts, which compelled Skye bank to released loan facilities with forged documents. Led in evidence by the prosecution counsel, Mr Anselem Betram Ozioko, the witness said the defendant obtained the loan from Skye Bank between 2007 and 2012 which accumulated to N3.4 billion and USD2.4million as at December 2016.

Ogwu, who is Head of Legal, Polaris Bank explained that at the point of disbursement, the defendant provided the bank document with the collateral (properties) at Oduduwa way, GRA and Ladipo Bateye in street Ikeja.

“There was undertaken for provision of collateral and he provided the property at No 29 and 31 of Oduduwa G.R.A Ikeja and no 35 Ladipo Bateye Street, Ikeja which the defendant alleged belongs to him.

” The reference to the property at No 29 Oduduwa Way, G.R.A  registered at page 33 volumes  33 1011 at the Lagos State Land Registry but upon investigations  by the bank’s solicitors, it was discovered that the said property he used had registration No with page 5 volume 51011 which the first defendant as at that time had used as collateral to obtain facility from Zenith Bank Plc.”

We further wrote him (defendant) referring to the converted sum which was earlier stated at about N3.4 billion and 2.4 million dollas. “Defendant then came out with memoradum of loss of document with a sworn affidavit, police report and newspaper publication wherein he declared that the title document of the property was missing, he stated that anybody that found the document will be rewarded handsomely. It was on this basis that the bank disbursed the loan to the defendant”, he said.

The witness further told court that the bank however instructed its solicitor to petition EFCC as regards the fraudulent act of the defendant. “When the witness was asked why he made statement to EFCC naming the two company, First Nation and Bellview Airlines limited, he said, ” Bellview Airline was in operation and started banking with Skye Bank since 2006 and upon being granted withdrawal of their licence it ceased to operate.

It would be recalled that, EFCC is prosecuting Odukoya, alongside First Nation Airways and Bellview Airlines, on four-count charge of forgery, use of false document, perjury and stealing. He was alleged to have committed the offences of forgery, use of false document and perjury on March 21, 2013. He allegedly forged document in respect of a property located at No. 29, Oduduwa Street, GRA, Ikeja, Lagos.

The EFCC alleged that Odukoya used the false document and also gave false information on oath concerning the loss of the Certificate of Occupancy at the Lagos State Land Registry. It also alleged that on October 7, 2016, Odukoya stole and dishonestly converted same to his own use, N1.7 billion belonging to Skye Bank Plc.The anti-graft agency said his offences contravene Sections 85, 86(1) 278(1) (b), 285, 361(1), (a) (b), 363 and 364(1) of the Criminal Law of Lagos State, 2011.

The matter has been adjourned to Monday and Tuesday, 20 and 21 May for cross examination.

DOCTORS BEGIN DO OR DIE PROCEDURE TO SEPARATE CONJOINED TWINS