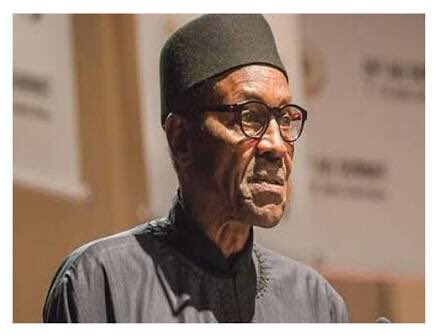 ABUJA, Nigeria – President Muhammadu Buhari has cancelled the Federal Executive Council, FEC, scheduled for today. It was his first FEC since he returned to Nigeria after spending over 100 days in London.

In a statement, Special Adviser to the President on Media and Publicity, Femi Adesina did not give reason for shelving FEC but said it will not hold but that the President will receive reports.
“The meeting of the Federal Executive Council (FEC) will not hold today.

“President Muhammadu Buhari, will however, receive the Report of the investigation committee into the allegations against the suspended Secretary to the Government of the Federation (SGF), Babachir Lawal and the Director-General of the National Intelligence Agency (NIA), Ayo Oke, headed by Vice-President Yemi Osinbajo, at 12 noon, in his office.

Obasa hails Tinubu at 67, says he is greatest politician of this generation

Miraculous turn-around for king of gospel music, Yinka Ayefele in 2019