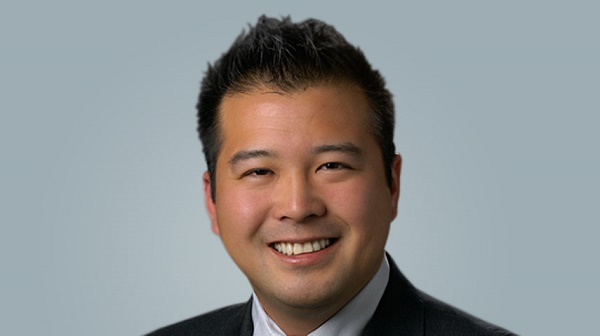 JOHANNESBURG, South Africa – Arbor Networks Inc., the security division of NETSCOUT, was identified once again as the top supplier of distributed denial-of-service (DDoS) mitigation appliances overall, as well as in the Carrier, Enterprise and Mobile market segments, according to a new report from IHS Technology, formerly Infonetics Research.

“Arbor continues to lead the market because they are continuously innovating and moving into fast-growing markets. They are well positioned to benefit from all of the macro trends driving growth in the DDoS mitigation product market,” says Jeff Wilson, senior research director, cybersecurity technology for IHS Markit. “Arbor now offers many price points and capacity options for on-premises protection, from low cost sub-100Mbps virtual solutions to 160Gbps carrier-class appliances. With the Arbor Cloud managed service, Arbor is leading the industry in best practice hybrid defence.”

DDoS market drivers
According to Wilson, “Without a doubt, the number one driver for the DDoS prevention market is the attacks themselves.”

Wilson goes on to say, “The rise of botnets and easy-to-use tools for launching attacks means that there are more DDoS attacks pushing greater volumes of traffic, initiated by a wider variety of attackers than ever before. There is no indication that the pace of innovation in the creation of attacks and the ingenuity that drives the distribution of those threats will ever slow down, and so prevention solutions need to continue to evolve as well.”

Arbor’s on-premise DDoS solutions
“On-premise protection is first line of defence against today’s advanced DDoS attacks,” notes Bryan Hamman, territory manager for sub-Saharan Africa at Arbor Networks. “For this reason, our solutions are available to our customers across the African continent as well as globally. Everyone is at risk.”

Arbor APS provides always-on, in-line protection from network and application layer DDoS attacks and some advanced threats. Arbor APS inspects traffic entering or leaving the network, analyses it, and drops traffic that is determined to be part of a DDoS attack or from an identified DDoS attacker. Via Cloud Signaling, Arbor APS delivers intelligent integration between on-premises and in-cloud DDoS attack protection.

Arbor APS is further enhanced by threat intelligence via the ATLAS Intelligence Feed (AIF). Developed by Arbor’s Security Engineering and Response Team (ASERT), the AIF includes geolocation data and automates the identification of attacks against infrastructure and services from known botnets and malware while ensuring that updates for new threats are automatically delivered without software upgrades.

The result is more efficient use of mitigation capacity and fully non-intrusive security. Other in-line devices may inspect all traffic all the time on the links they monitor. Arbor TMS only needs to inspect traffic that is redirected to it in response to an attack on a specific target.

U.S MOVES TO RECOVER OVER $100 MILLION OBTAINED FROM CORRUPTION IN NIGERIA’S OIL INDUSTRY