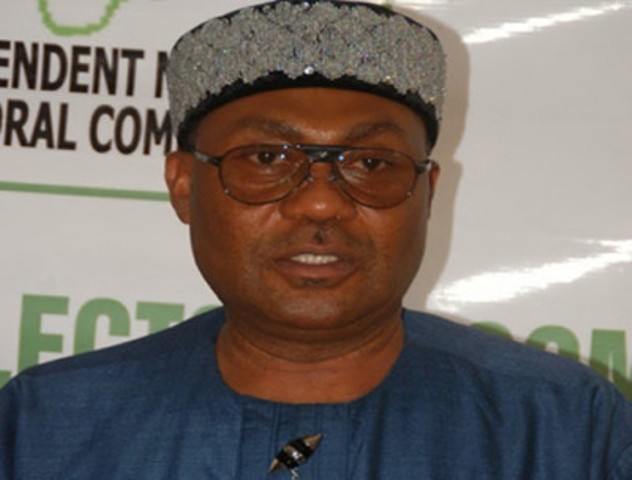 PORT HARCOURT, Rivers, Nigeria – The All Progressive Congress, APC has expelled one of its lawmakers, Hon. Fredrick Benibo Anabraba, Minority Leader of APC in Rivers State House of Assembly from the party for alleged anti-party activities.

The party said in a statement signed by Rivers State Chairman of the party, Chief Davies Ibiamu Ikanya that the party opted to expel him due to his failure to attend invitations on three occasions extended to him to explain allegations of anti-party activities leveled against him.


It stated further that “your willful and consistent refusal to attend the proceedings on the three occasions you were invited has confirmed your disrespect to constituted authority of the party”, the statement added.

It said that his refusal to answer allegations was sufficient confirmation that the allegations were true, the party said.

GET CHEAPEST HOUSE IN THE UK FOR AS LOW AS £400